Free parking in Cheshire East being ‘looked at’ 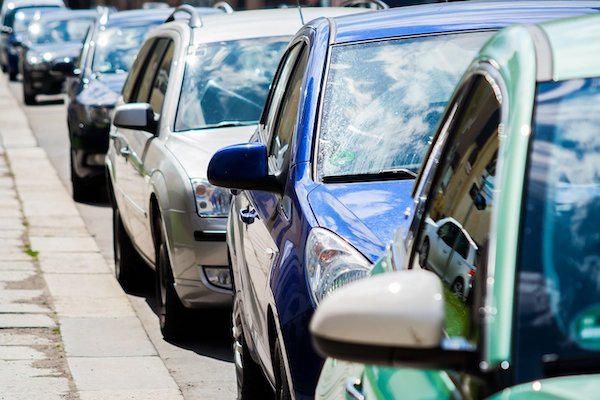 An initiative to bring free parking to Cheshire East car parks as lockdown eases has not been ruled out by council leadership.

At a cabinet meeting on March 9, Nantwich South and Stapeley representative Peter Groves asked if CEC would bring in free parking in May, June, and July in an effort to boost the borough’s town centres.

In reply, highways cabinet member Cllr Laura Crane said the idea was being ‘looked at’, but added financial implication had still yet to be worked out.

Cllr Crane said: “We will be looking at that and parking will be an option with the recovery plans. I think it is really important [to ask] where will the money come from.
“We are currently running at around £12 million short of just standing still [in the highways budget]. We have to be careful with that.

“I completely understand where you are coming from on encouraging people back into the town centre and free parking may be an option.”
Cllr Groves’ Conservative colleagues launched a similar bid to suspend parking charges for Christmas at the December cabinet meeting.

It was rejected by the ruling Labour-Independent coalition, who argued footfall data showed free parking was not linked to town centres being busy.

CEC currently allows town and parish councils to allocate four days a year for their car parks to be free. 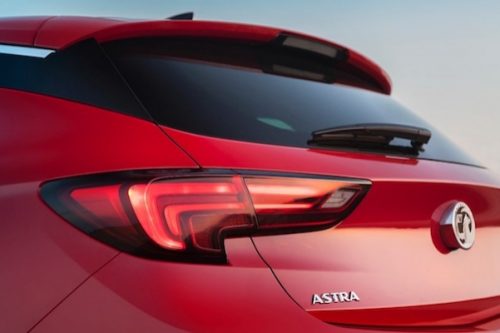 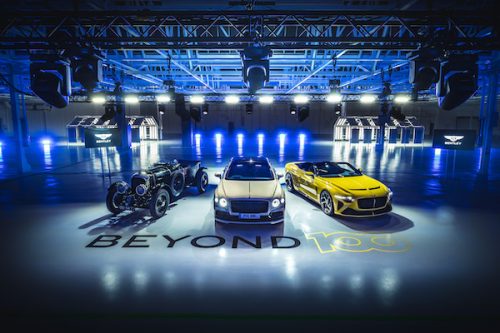