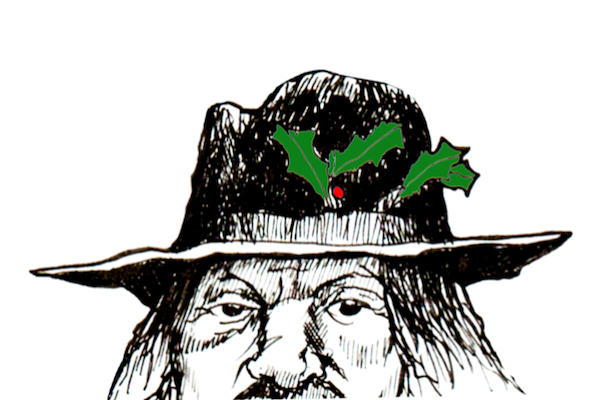 The 17th century siege and battle of Nantwich is remembered in an exhibition opening in the Your Space Gallery at Nantwich Museum.

It will run from tomorrow (Tuesday 22nd January) until the spring.

Visitors can learn more about the English Civil War, follow the course of the battle, view various armaments, elements of uniforms and other items of the time.

An original copy of the letter describing the battle from the victors, Sir Thomas Fairfax and William Brereton, to General Monroe can be seen at the museum’s permanent Civil War display.

The battle will be commemorated in the town on Saturday 26th January, Holly Holy Day, the day when the townspeople celebrated the end of the siege by wearing a sprig of holly in their hats.

Events at the museum on the day begin at 10am with a Civil War tour followed by another at 12pm (£4 per person, £3 for museum members).

A pike and musketry demonstration, led by members of The Sealed Knot, will take place from 10.30am until 11.30am followed by 17th century music by local group ‘Forlorne Hope’ until 12.30pm.

A model illustrating the battle will be on display in the Joseph Heler Room (upstairs), whilst a visit to the museum shop will provide an opportunity to purchase items relevant to the battle.

‘The English Civil War Re-enacted’, a booklet by Keith Lawrence, is particularly relevant on Holly Holy Day as it explains the uniforms and equipment of the soldiers which will be seen in the town.

A later event is a talk at 2pm on Friday 15th February entitled ‘The Human Costs of the Civil War’ by Professor Andrew Hopper of The University of Leicester.

Tickets are available from the museum £4 per person (£3 for museum members).

Entry to the museum and exhibition is free of charge.