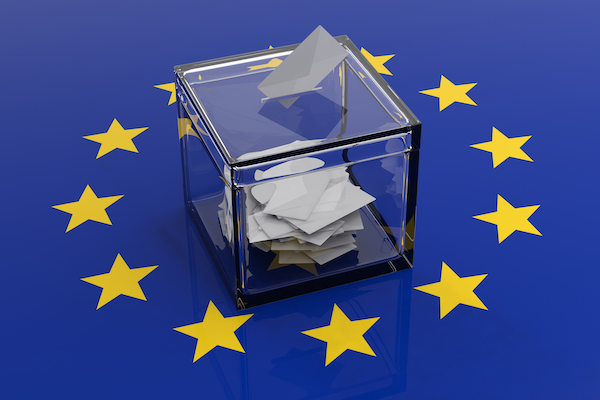 Voters across the North West are set to go to the polls on Thursday 23rd May to elect the region’s eight members of the European Parliament (MEPs.)

Thousands of polling stations will be open across Cheshire – as well as Cumbria, Lancashire, Greater Manchester and Merseyside – from 7am until 10pm.

MEPs represent the whole of the North West region and so everybody who is eligible to vote in the region will be voting from the same list of candidates.

The European Parliamentary Elections are conducted using a form of proportional representation.

Each elector has ONE vote, which can be cast for a political party or an individual candidate.

The allocation of the eight MEP positions will depend on the overall share of the vote that a party or individual candidate receives across the region.

Find out who’s standing in our region

Counting will take place across the North West on Sunday 26th May, with the overall regional result being declared in Manchester on the night (or in the early hours of Monday morning).

Joanne Roney OBE is the regional returning officer for the European Elections in the North West region.

She said: “There are more than five million eligible electors across the North West in 39 different local authority areas. Some have already voted by post.

“We don’t want anyone who wants to vote to miss out and are keen to ensure that those who are voting in person are aware of polling day arrangements.

“Your poll card will show which polling station you need to vote at, or you can check your local authority website.

People who have a postal vote but have left it too late to post it can still drop it off at any polling station in the local authority area where they are registered between 7am and 10pm on Thursday 23rd May.