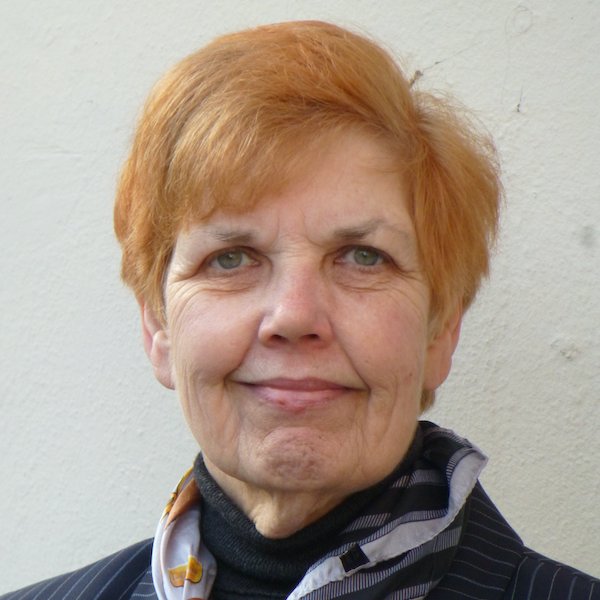 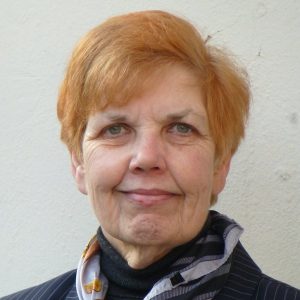 In this article, we speak to Andrea Allen, standing for UKIP in Eddisbury.

Its previous MP, elected on a manifesto claiming to honour the result, did everything possible to obstruct that.

The other candidates have all either campaigned and/or voted to remain or represent a party that wishes to remain.

I want to leave; I both campaigned and voted to leave and felt that Eddisbury should have someone to vote for who actually represented the result of the referendum.

Eddisbury has a mixture of urban and rural communities, with different problems, but crime and policing are common to both.

Tackling antisocial behaviour, including speeding, would be a priority.

In order to tackle domestic matters, the first thing we need to do is to leave the EU with a clean break; no longer being subject to the European Court of Justice, no longer still paying large sums of money to Brussels, not having to remain closely aligned to EU rules and regulations and thus unable to take full advantage of making our own trade deals, not being unable to regain control of our fishing grounds to preserve fish stocks and resurrect our fishing industry, not having our armed forced entangled in the nascent EU army, but free and independent as the majority of people voted to be when we were asked if we wanted to remain or leave.

Otherwise, democracy is dead. For nearly four years, domestic policy has been on hold while Parliament has tried to block the result.

We need to get out and move on to make the UK prosperous.

We need to have a sustainable immigration policy, based on limited numbers of those people who have the skills we need while we are training up our own workforce.

This will ease pressure on housing and help preserve the environment, as well as reducing the downward pressure on wages.

I also support changing the licence fee for the BBC to a voluntary subscription as it is an out-dated, regressive tax.

Before that I worked as a secretary and receptionist so that I had a proper job in the real world rather than going from school-university-training college-back into the classroom.

I did not get interested in politics until 1997 and did not join any political party until 2011 when I decided UKIP was the only one committed to taking us out of the EU.