An Evening With ‘The History Guy’ 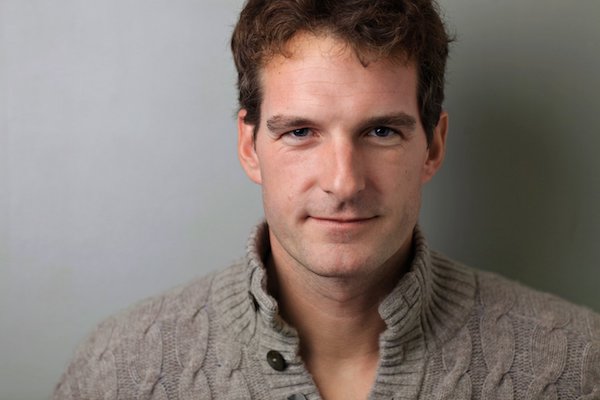 Historian and broadcaster Dan Snow is embarking on his first UK theatre tour this summer.

The 30 date tour entitled An Evening With ‘The History Guy’ will be coming to Crewe Lyceum on Tuesday 19th June.

Dan, who runs his own online TV channel History Hit TV and has a regular ‘history’ slot on BBC 1’s The One Show, will be sharing memorable anecdotes from his career as a historian and broadcaster.

Audiences are in for an additional treat as every show will have its own exclusive ‘local’ element that will see Dan present historical facts about each town on the tour.

There will also be a chance at the end of the show to engage with Dan during a 20 minute Q&A.  Dan’s tales will also be enhanced with compelling digital imagery.

Attributing his love of history to his childhood when he recalls spending weekends being taken to castles, battlefields, country houses and churches, Dan went onto study history at Oxford University.

During his stint at Oxford he also rowed in The Boat Race three times!

When Dan left Oxford he started presenting history programmes with his father and their series Battlefield Britain went on to win a BAFTA.

Over the years Dan has made programmes on a number of historical topics and has presented shows such as Armada, Grand Canyon and Vikings.

Dan also hosts his own podcast History Hit and is part of the BBC events team – presenting features such as anniversary programmes commemorating the 75th anniversary of the Battle of Britain and the landings at Gallipoli in 2015.

He has written or contributed to several books, including: Death or Victory, the story of the siege of Quebec in 1759, The World’s Greatest Twentieth Century Battlefields and most recently The Battle of Waterloo Experience.

Tickets for the show are on sale now and can be purchased direct from Crewe Lyceum. 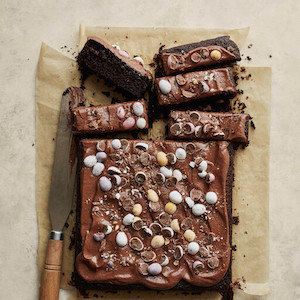