ALL (So Counties) > Politics > Vacancy on Gawsworth Parish Council 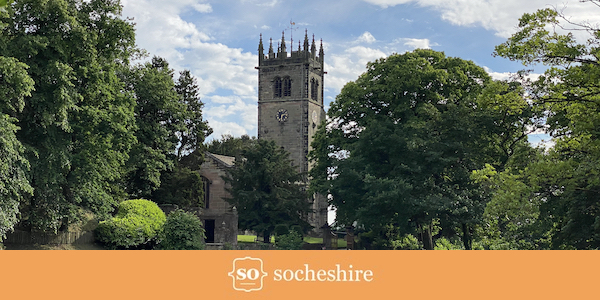 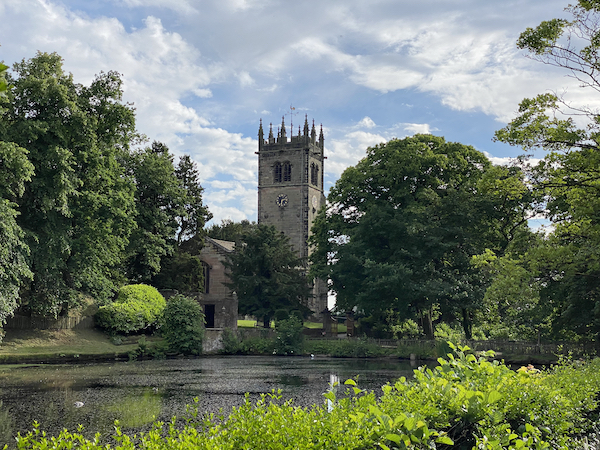 Due to the resignation of Cllr Lisa Tyrrell, there is now a vacancy for a councillor for the Village Ward on Gawsworth Parish Council.

If ten eligible voters request a by-election before Monday 6th September then an election will be held to fill the vacancy.

If no such notice is given then the parish council can fill the vacancy by co-option.

Gawsworth Parish Council was established in 1894, with the first meeting taking place on 14th December in the Parish Schoolroom.

Since then, the council has represented the views of Gawsworth residents at the most local tier of government.

Gawsworth Parish Council owns and runs Gawsworth Park and Nancy’s Wood – two areas in the village which are open for the local community. 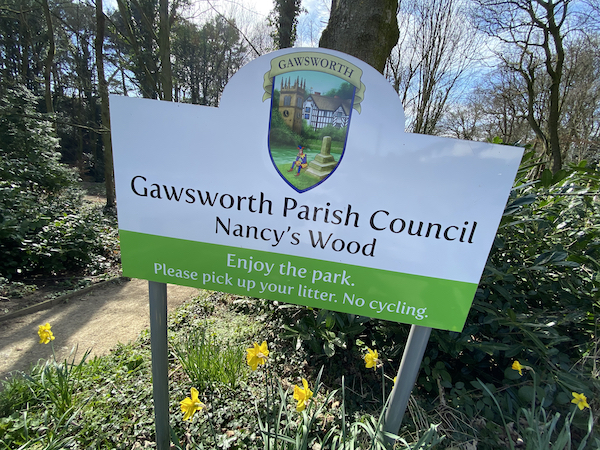 The council also own the Pleasance and Memorial Green and is responsible for the parish pump, war memorial and ancient stone cross.

In addition, Gawsworth Parish Council owns Gawsworth Village Hall and car park, but this is managed on its behalf by the Village Hall Management Committee.

It considers all planning applications in Gawsworth and submits comments to Cheshire East Council which makes the decision.

The council also led on a project which brought about the successful adoption of the Gawsworth Neighbourhood Plan.

Councillors also oversee a contract to undertake maintenance across the parish – this includes maintaining the park, emptying bins and carrying out repairs to benches, fences and the bus shelter.

The parish council describes itself as proactive in its approach to village life, and it responds to concerns and queries brought to its attention by the public whilst engaging with Cheshire East Council and the National Trust on a range of different issues.

If you are interested in becoming a parish councillor, please contact parish clerk Adam Keppel-Green by calling 07584 057 228 or emailing clerk@gawsworthpc.org.uk.