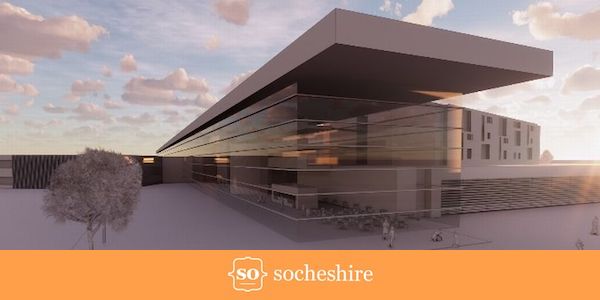 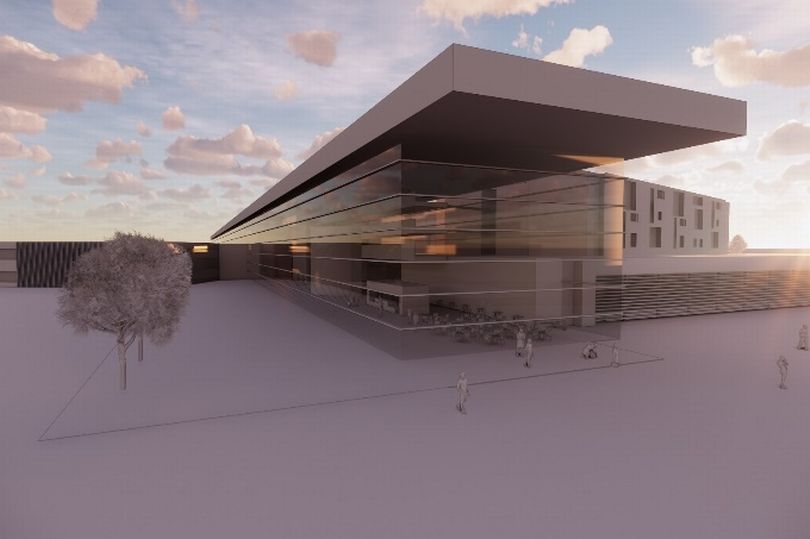 Their campaign follows on from last year’s announcement by the prime minister that the government’s programme to build 40 extra hospitals will be extended to include eight additional sites.

The formal process for deciding which eight sites will be chosen has now been kicked off by the government.

Hospitals have been invited to apply for the funding, with a final decision due to be made in spring next year.

Together, the MPs represent the towns of Crewe, Nantwich, Sandbach, and Winsford, and the surrounding villages that are all served by Leighton Hospital.

Writing to the secretary of state, they highlighted that – in spite of a series of one-off investments including new theatres and A&E upgrades – fundamental capacity challenges remain.

Dr Kieran Mullan launched a petition to garner community support for the campaign, and has already gathered the signatures of more than 1,000 residents.

The Crewe and Nantwich MP said:  “The reality is that adding on blocks and new facilities can only take you so far, and a rebuild is required to safeguard Leighton Hospital for future generations.

“The main buildings are from the 1970s, and we need an overhaul to cope with the significant amount of development happening on the hospital’s doorstep.

“I hope that by working with Fiona and Edward we can push the Government for Leighton’s inclusion in the funding programme. I’d also encourage everyone who hasn’t already to sign the petition.”

Eddisbury MP, Edward Timpson added: “Leighton Hospital has cared for local residents – including my own family – for generations.

“It is now our turn to return the favour and campaign for maintenance and rebuild funding from the government.

“I am proud to work with Kieran and Fiona to support the government’s hospital building programme, and deliver on our manifesto pledges.”

Congleton MP, Fiona Bruce said: “I am very happy to support this campaign.

“Many constituents use Leighton Hospital and with growing housing developments such need will only increase.

“It is clear that the current site needs improvement for staff and patients alike.”

The petition can be signed online here.

The bidding process has gone online and can be viewed here.