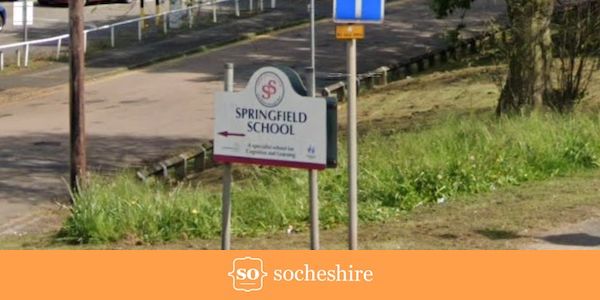 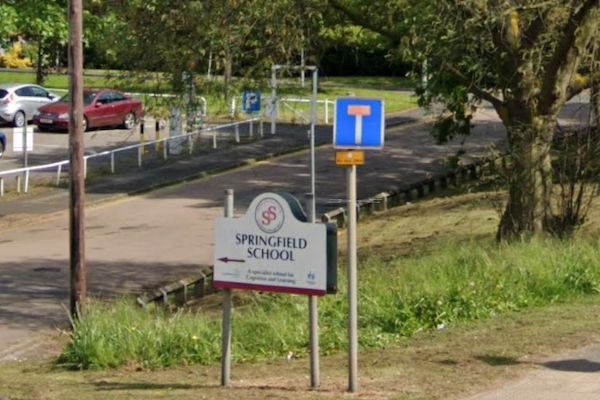 A Crewe special school rated as outstanding by Ofsted looks set to expand on to a satellite site at Wilmslow.

Cheshire East Council wants to remodel and refurbish the Dean Row Centre as a satellite site for the highly rated Springfield School.

The expansion will provide a specialist setting for children and young people with complex needs including Autism Spectrum Disorder (ASD) and increase the 170 pupil places by 80 to 250 from September 2022.

In recent years children living in Cheshire East have been transported to schools outside the borough because there was not enough specialist provision.

The council has worked to address this and since then

A report due to go before Monday’s (July 12) meeting of the children and families committee says: “The [Dean Row Centre] proposal will meet the council’s priority to increase opportunities for children, young adults and adults with additional needs by helping to address concerns raised by inspectors in the Ofsted inspection (2018) through the expansion of local SEND provision allowing more children to attend a school within Cheshire East and their local community.

“The proposal to remodel and refurbish the Dean Row Centre for use by Springfield School to provide specialist ASD school placements form part of the wider council scheme to deliver more in area SEND provision.”

With regard to who would attend each site and whether there would be movement between Crewe and Wilmslow, the report states: “Due to the nature of the special school, the intake on both sites will serve a large population across Cheshire East.

“There is very limited specialist provision within the local authority, so pupils are not always necessarily based within their local community. The school currently has pupils that travel a distance to attend the Crewe site, some of these pupils would be closer to their communities by attending the proposed satellite site.”

With regard to sharing resources and facilities, the report states: “Due to the current [Springfield] site having a swimming pool, large sports barn and forest school, the school envisages that pupils will share these facilities by utilising their three minibuses to have a weekly swimming/ gym/ forest school sessions.”

The report recommends that the committee approve the proposed expansion of Springfield School and that full council approves funding, which will come from capital grants.