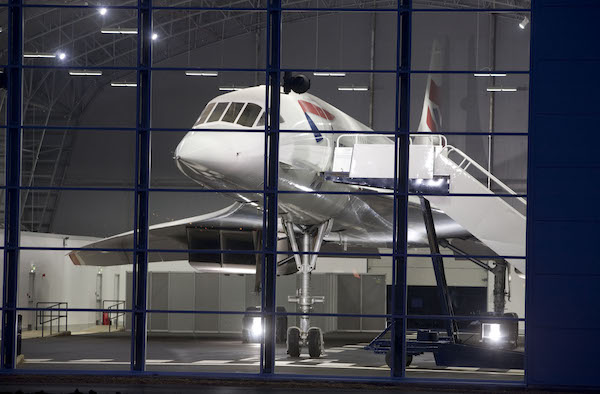 The Runway Visitor Park at Manchester Airport will host to a special event early next month, celebrating 50 years since Concorde first took to the skies.

The Aviation Society at Manchester Airport has organised the unique event – taking place on 2nd March 2019.

It will see afternoon tea served under the wings of British Airways’ flagship Concorde G-BOAC.

As well as a tour of the aircraft, visitors will be able to enjoy a Q&A with special guest Fred Finn who flew on Concorde more than anyone else (over 700 times!)

To mark the occasion, the Concorde on display at the Runway Visitor Park has been modified to enable its famous drooped nose to move once again.

Archive video footage of Concorde’s first flight and its arrival into Manchester will be also be aired at the special event. 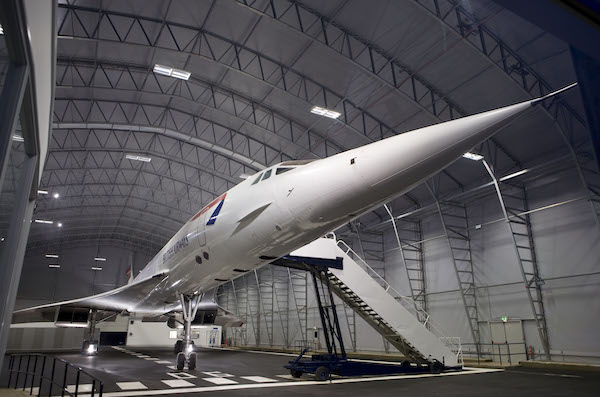 “We’re incredibly lucky to have the flagship of the Concorde fleet, Alpha Charlie, housed at the Runway Visitor Park.

“Our visitors have been enjoying tours of this magnificent aircraft for fifteen years and I’m excited to mark the jubilee anniversary of Concorde’s first flight with this unique event.”

The Manchester Concorde (G-BOAC) is affectionately known as “Alpha Charlie” and was the flagship of the British Airways Concorde fleet.

It was frequently used by royalty, presidents, prime ministers and A-listers; from Pavarotti to Paul McCartney.

Peter Hampson, chairman of The Aviation Society, said: “This will be the first time Alpha Charlie’s famous drooped nose will be brought back to life for the public since the aircraft landed at Manchester.”

Peter added: “A raffle will take place at the event, the winner of the star prize will sit in the captain’s seat and operate the actual controls of the nose – something not many people can say they’ve done!” 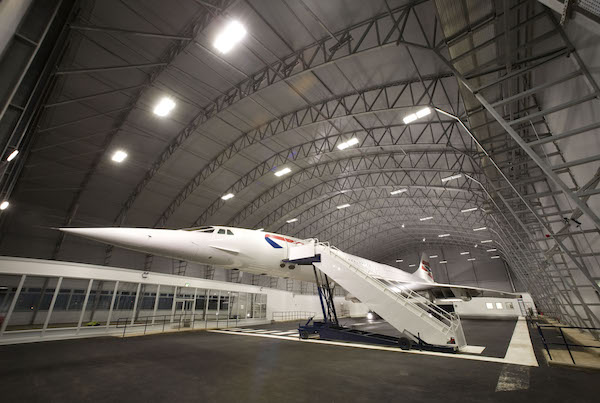 Alpha Charlie made the Runway Visitor Park its permanent home in 2003.

It holds many records, including the fastest speed ever recorded by a civilian aircraft (1,488mph) and the only aircraft to achieve four transatlantic crossings in a single day!

The commemoration at Manchester Airport will be run simultaneously with other Concorde exhibits at Toulouse in France and Duxford in the UK.