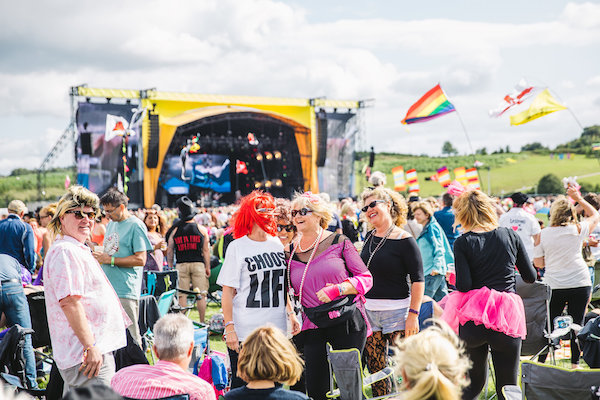 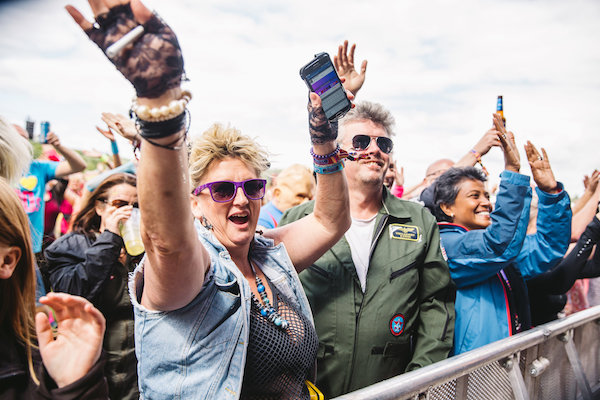 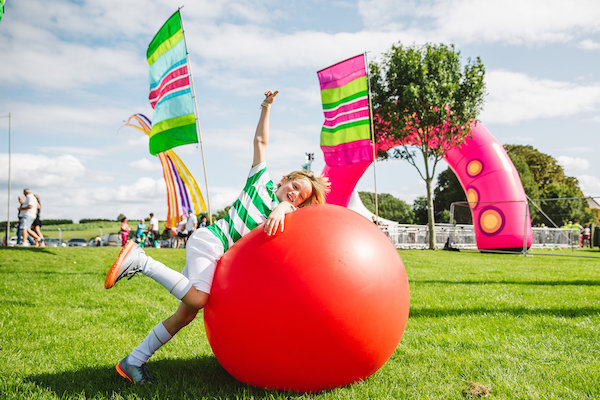 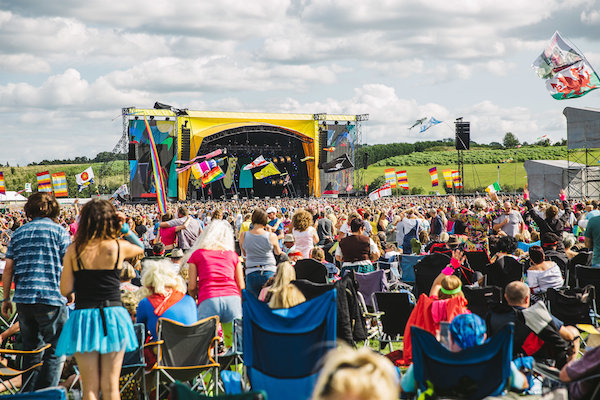 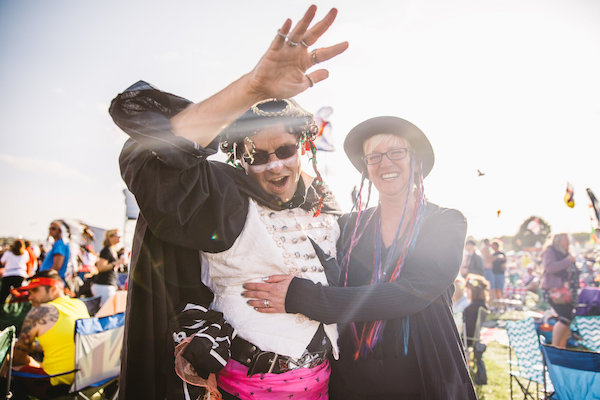 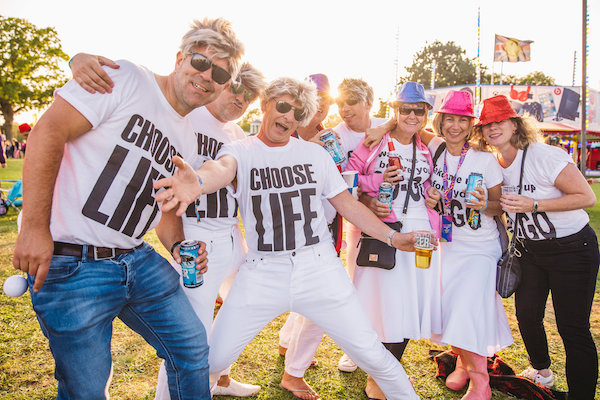 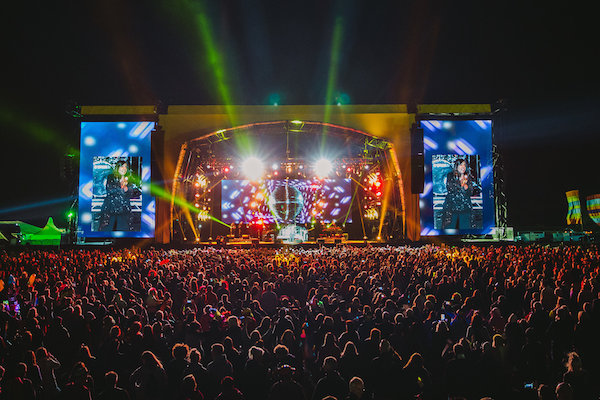 Rewind North organisers have announced the line up for their 2018 outing at Capesthorne Hall near Macclesfield.

To celebrate Rewind’s 10th anniversary, this year’s festival will feature more acts and vibrant entertainment than ever before.

Rewind North will take place at Capesthorne Hall, from Friday 3rd August until Sunday 5th August and tickets are now on sale.

Ever since Rewind made its glittery debut in Henley-on-Thames back in 2009, over 140 acts have graced the stage playing countless hours of hits that have soundtracked and shaped a generation.

As of 2014 the hugely popular festival had expanded to three different locations, including Cheshire, rapidly becoming the highlight of the year for thousands of devoted 80s fans.

Rewind has celebrated the careers of beloved icons such as Rick Astley, Bananarama, Jason Donovan, Kim Wilde, Boy George, and many more.

The Doctor of Doctor & The Medics said: “Performing at Rewind is always phenomenal, but I have also been lucky enough to compere at a number of them.

“As compere, you get time to really know the crowd, crew, artists and everyone involved. The overwhelming feeling you get is one of togetherness with a unique energy and vibrancy that makes it very special to be part of.

“From the stage, the crowd presents an amazing spectacle; so much so that a new word has entered the English vocabulary… Rewinders! And I am proud to be amongst them. So come and Rewind with us!”

There is no decade like the 80s. The music, the fashion, the energy and spirit continue to influence every facet of popular culture. Its impact has never been more profound than now in the festival’s tenth year.

Event organiser, Katt Alexander at Broadwick Live said: “The Rewind team is really excited to stage the 10th edition of the festival, and celebrate our birthday up and down the country at all three festivals with our fantastic crowd.

“With a line up packed full of iconic artists proving that this music really is forever, 2018’s events promise to build on the huge popularity of the festival to date.

“Alongside favourite music, we will be taking the festival to new heights with more performances, entertainment and experiences than ever before.”