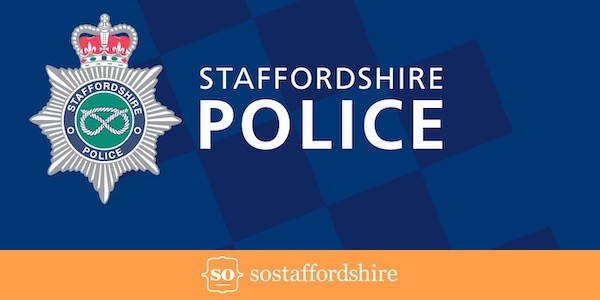 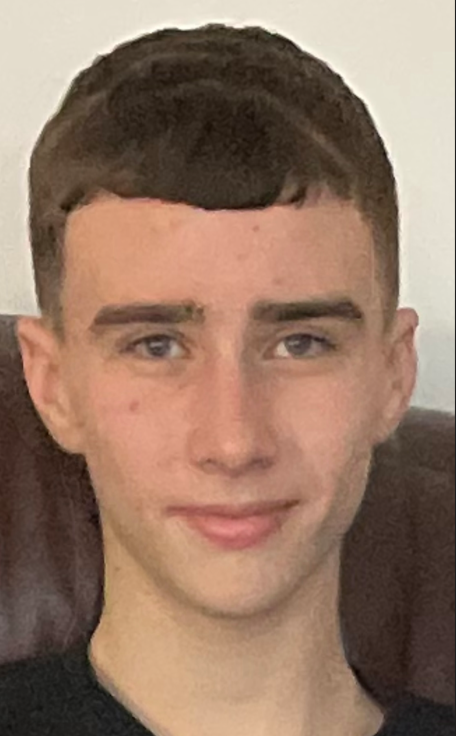 Officers searching for missing teenager Saul Colclough have renewed their appeal for help in finding him.

They say they are becoming increasingly concerned for the 15-year-old’s safety and wellbeing.

As part of the fresh appeal, a new photo of Saul is being released.

He was last seen leaving an address in Stafford on Friday 3rd June.

Officers believe that Saul may have travelled to Stoke-on-Trent, and a potential sighting of him on Hamil Road in Burslem, at 1.30pm on Saturday 25th June, has been reported.

Staffordshire Police are appealing for anyone who believes they may have seen him, or anyone matching his description, to get in touch.

He is described as white, approximately 5ft 7in tall, of a slim build with shaven dark brown hair.

Anyone with any information is asked to call Staffordshire Police urgently on 101 quoting incident 161 of 3rd June.

You can also send a direct message using Facebook or Twitter, and submit information anonymously at: www.crimestoppers-uk.org 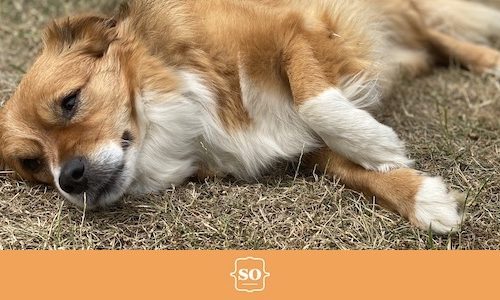