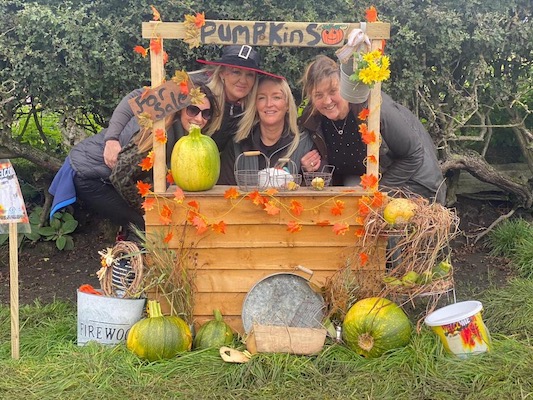 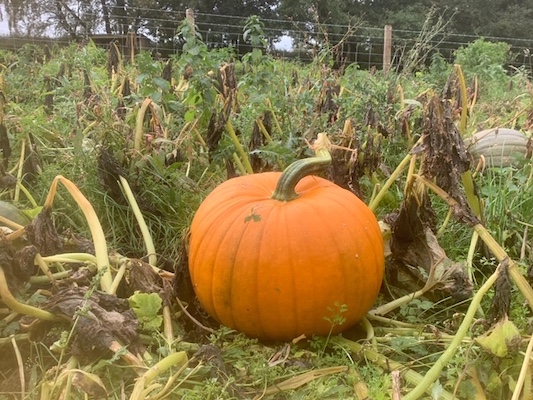 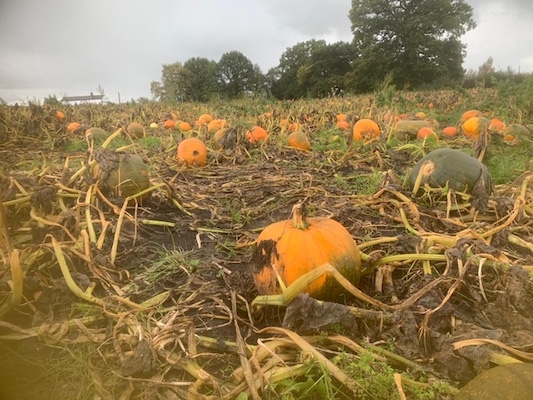 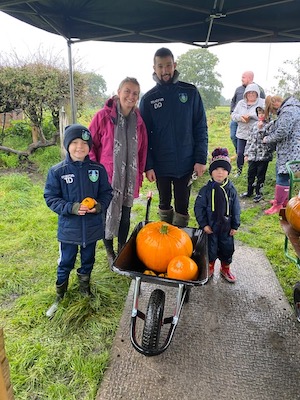 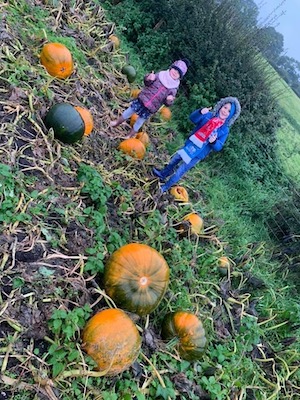 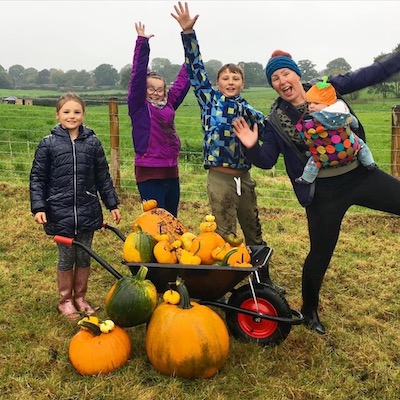 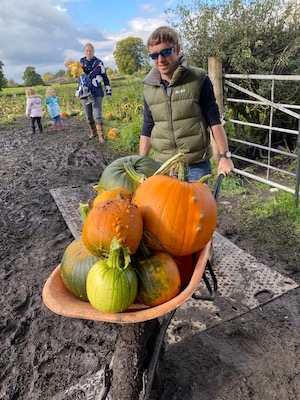 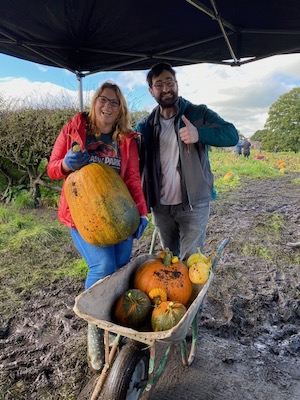 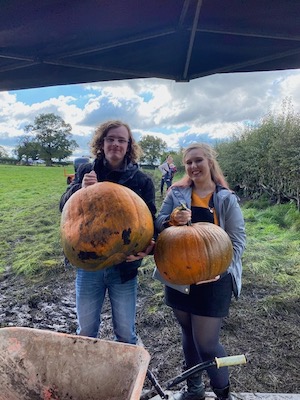 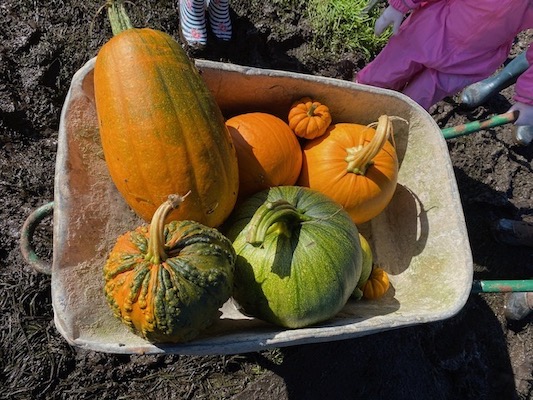 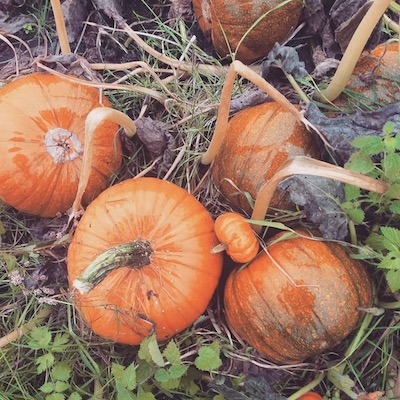 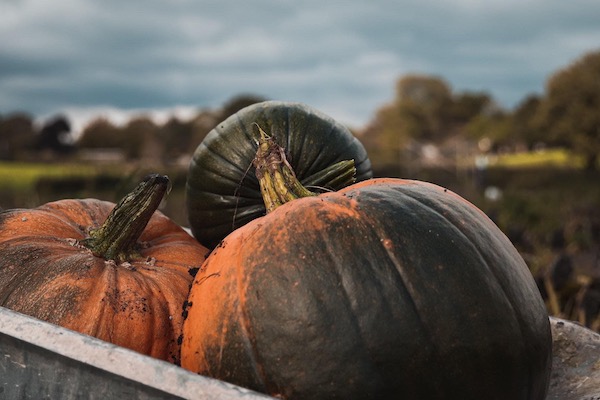 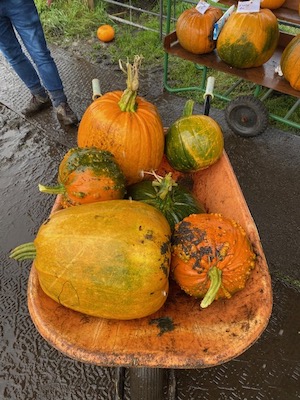 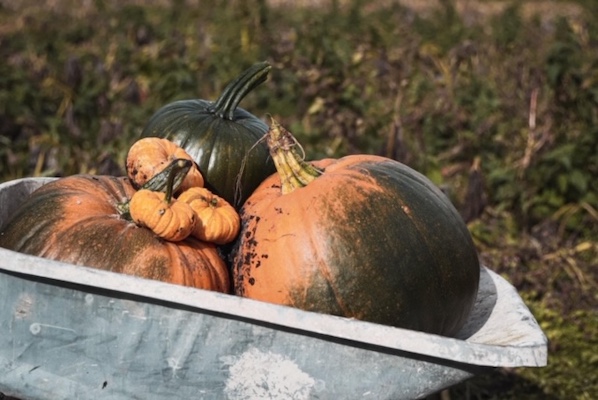 There’s a five-acre stretch of countryside in Gawsworth, near Macclesfield, which has taken on a seasonally appropriate orange hue this year.

Libby lost her long battle with breast cancer 11 years ago, and was cared for by East Cheshire Hospice.

Her family has decided to raise funds to support the charity during their event to help it continue its work providing palliative care for adults facing life-limiting illness.

Dan, along with his partner Bethan Summers, planted thousands (18,000 in fact) of mixed variety pumpkin seeds earlier this year at the plot on Shellow Lane.

It’s situated on farmland that has been tended by the Thornicrofts for generations.

Libby’s Pumpkin Patch provides locals with a family-friendly ‘pick your own’ activity, and most of the pumpkins are still on the vine.

Bethan explained: “Dan thought it would be a really fun way of bringing families together and getting children out in the countryside and also seeing that everything isn’t always wrapped in plastic on a supermarket shelf.”

She continued: “We didn’t really know what we were doing with being first time pumpkin growers, we just mixed all the seeds up in a bucket and then planted them in the field!”

Dan added: “My mum was one of the kindest, strongest and most caring women I’ve ever known.

“I know she would have thought of the pumpkin patch as another one of my crazy ideas, but as with all my ideas she’d have supported me 100%.”

There are lots of different types of pumpkins available – from the miniature ‘Jack Be Littles’ through to the huge ‘monster’ variety.

Libby’s Pumpkin Patch is open during the first three weekends of October and throughout half term, right up until 31st October.

Booking is essential, and tickets are available through Eventbrite.

As the pumpkin patch is situated on a working farm, wellies are a must and the site isn’t suitable for prams.

9 ways to embrace the season with the National Trust 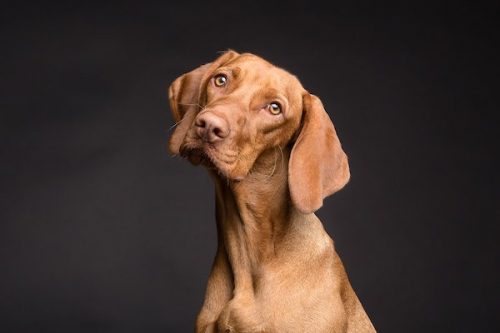 7 healthy human foods for your dog