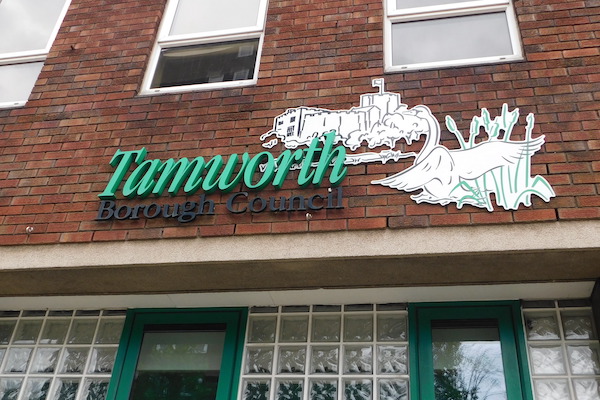 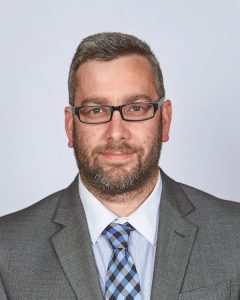 Cllr Jeremy Oates, who has previously served as the authority’s leader, will return to the role on 1st March.

He succeeds Cllr Danny Cook, who announced in December that he planned to stand down from the leadership after years due to family reasons.

Cllr Oates was voted in as the new leader at Tuesday’s full council meeting.

He said: “I’ve known Jeremy for 14 years and he is one of the people who initially got me involved on the council and is the reason I’m here today with you.

“Jeremy was first elected in 2000 to represent the Belgrave ward where he was a councillor until 2002.

“He was then elected to represent the Trinity ward in 2002 where he has been a stalwart until the current day.

“He has held many roles since he was first elected – he has served as a scrutiny chairman and a cabinet member as well as serving as Mayor of Tamworth.

“Jeremy has also served as deputy leader of the council and held the position as leader previously from 2006 until May 2009.

“In my time knowing Jeremy nobody has shown more commitment to this council or possesses as much knowledge.

“Jeremy’s dedication to the council and this town cannot be questioned – he is committed to preserving the legacy left by people before us and is determined to ensure that the Tamworth of the future is in the best possible shape for our future generations.

“Personally I can think of no better person than Jeremy to lead this council to a bright future.”

Cllr Alex Farrell, who was nine years old when Cllr Oates was first elected to the authority, seconded the nomination.

He said: “I first met him at Tamworth Town Hall the night he became mayor.

“I remember being introduced to Jeremy by a friend of mine and was instantly impressed. I knew he was one to watch and someone who would go far.

“Whenever you speak to someone who knows Jeremy well they all say the same thing – he is very well loved and respected by everyone he meets.

Six members abstained from voting, but 21 others supported the nomination.

Cllr Simon Peaple, one of those who abstained, congratulated Cllr Oates on his appointment however.

“The political situation is there are 21 Conservatives on this council; it’s up to them who leads the council.

“As far as the Labour and Co-operative group is concerned that choice therefore rests entirely with the Conservative group and we will be abstaining on any vote, since we’re not choosing between any Conservatives.

“It’s up to the Conservative group who they want to lead them.

“One of the Conservative councillors told one of our members within about 12 hours of the decision being made – I’ll leave you to speculate who that might have been.”

He said: “The first thing I have to do prior to becoming leader on 1st March is announce the cabinet.

“However there will be a transfer of the current leader Danny Cook’s portfolio to myself and Danny Cook will continue on cabinet but look after heritage from my portfolio, the dry recyclate contract from John Chesworth’s portfolio and the market tender from Robert Pritchard’s portfolio.

“Performance will also remain with Danny Cook until at least the end of the municipal year.

“We have a good council and it’s a great town. We have some fantastic assets in Tamworth. That doesn’t mean we can be complacent – we can’t rest on our laurels.

“The last 12 months have been challenging and we need to make sure that we respond to the shift in demands from the public to the public sector.

“This shift in demand has also meant we are looking at a shift in our role.

“As we forge a path into 2021 with a change in leadership and, hopefully post-pandemic, we need to be more dynamic and responsive.

“The last 12 months has been a heck of a challenge when it comes to decision making and how we respond with governance both nationally and locally.

“We need to engage with the public and community groups but also with each other. There are 30 of us on the council and we’ve all got a job to do.” 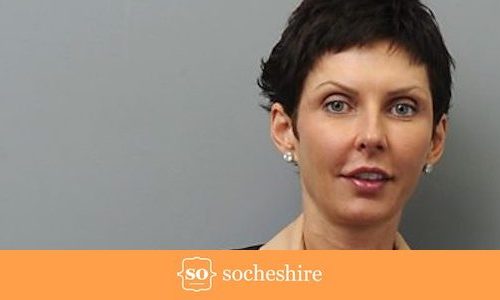 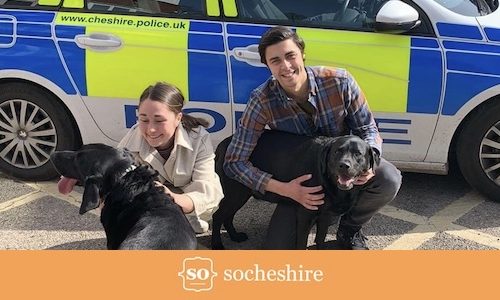