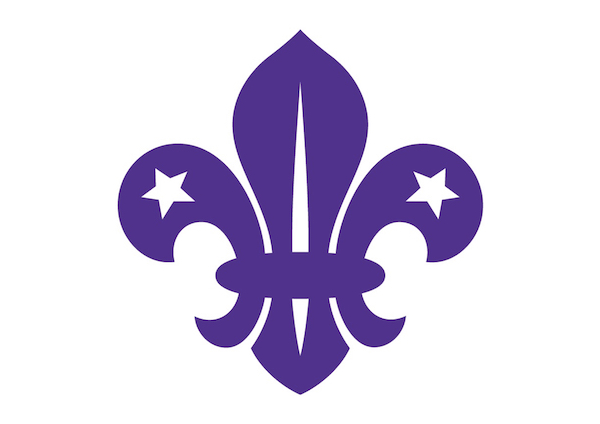 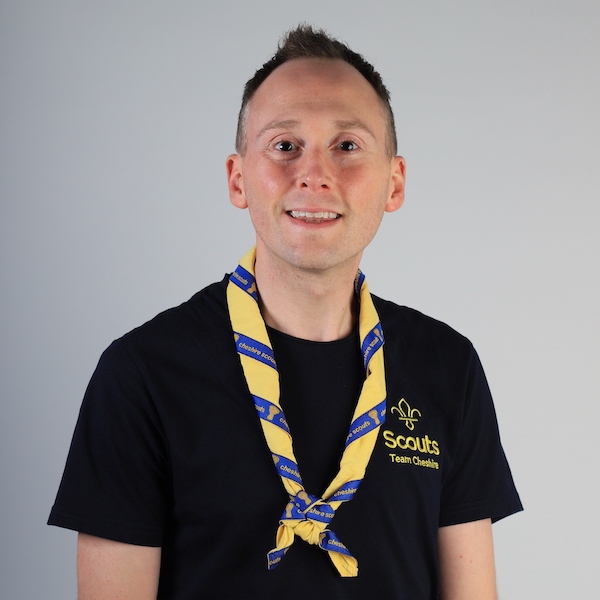 Dave Hopley, 37, from Congleton, took over from retiring incumbent Graham Phillips following a 12-year term of office on 31st January 2021.

Dave has been a member of the Scouts since the age of six when he joined his first Beaver colony at 1st Over St Johns in Winsford.

He then began his adult leadership as assistant Scout leader at the same group shortly after gaining his Queen’s Scout Award.

He was appointed as assistant county commissioner for the Scouts in Cheshire in 2007, having volunteered on the national Scout section support team since 2004.

In 2011 he became deputy county commissioner, a role has held ever since.

Dave has been instrumental in driving youth engagement in Cheshire and was a Cheshire unit leader at the World Scout Jamboree in Japan.

In his professional life, Dave is the director of student services at Stoke on Trent College.

Commenting on his appointment Dave said: “I am delighted to have been appointed as the next county commissioner for Cheshire Scouts.

“I am passionate about improving the life chances of young people across the county, through access to a brilliant programme of activities, and I want to ensure every volunteer feels supported and inspired.”

Nisbah Hussain, regional commissioner, commented: “Firstly, a massive thank you to Graham for his incredible leadership under which Cheshire county has really gone from strength to strength.

“Whilst Graham will be greatly missed I am really excited by the appointment of Dave Hopley as the new county commissioner.

“With a challenging few months on the horizon, Dave will bring his endless positivity and hope to all within the county and I am confident will do a wonderful job in taking the county forward to an even brighter future.”

Retiring postholder Graham Phillips said: “I have had twelve amazing years leading Scouting in Cheshire and I am confident Dave Hopley will be a brilliant county commissioner for Cheshire and I wish him every success.”