Local culinary stars take to the stage this Easter 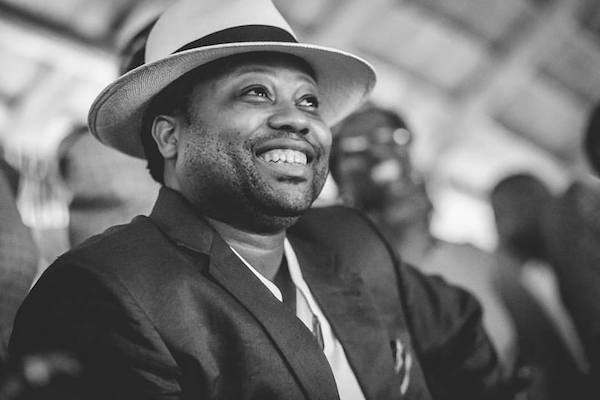 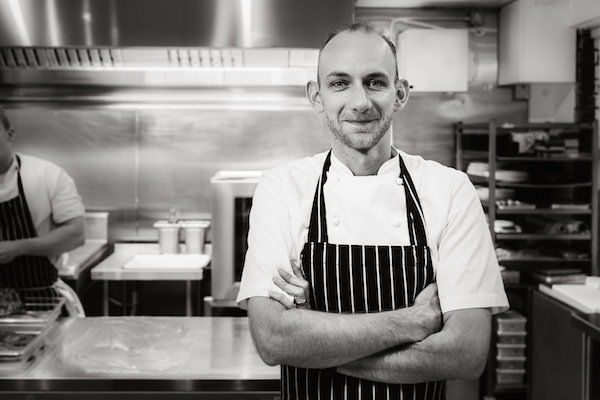 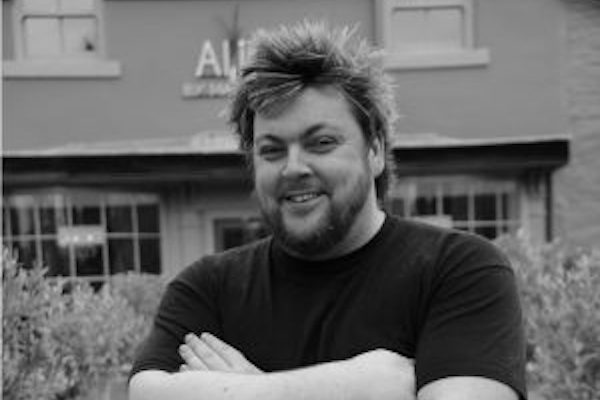 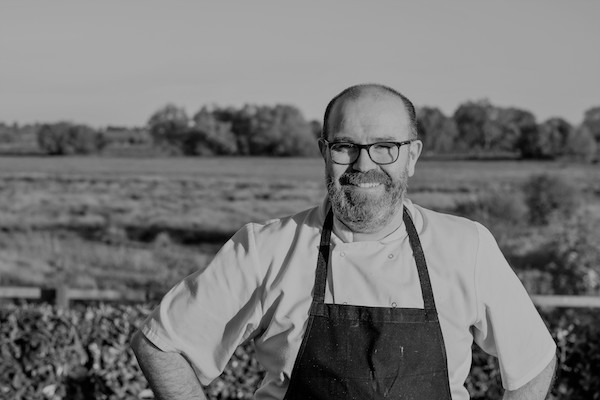 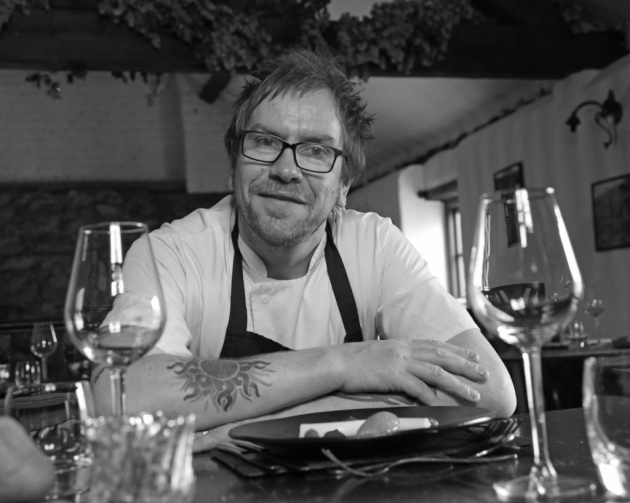 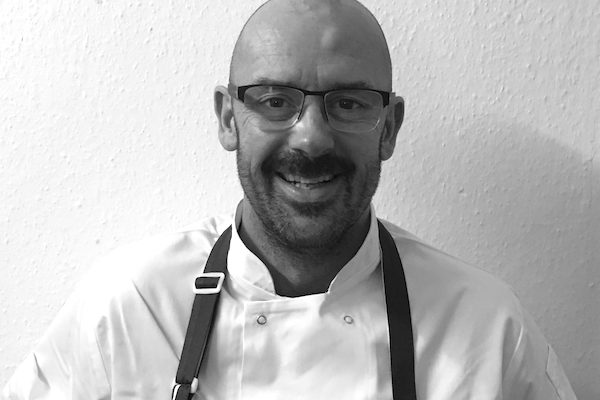 The Taste Cheshire Food and Drink Festival, being staged this Easter at Chester Racecourse, is an important showcase for local chefs.

Festival organiser Briony Wilson believes it’s great for the public to be given the chance to see just how talented our Cheshire chefs are as well.

She told us: “In Cheshire we have one of the most vibrant food and drink scenes. It is the envy of many, and rivals anywhere in the UK.

Briony continued: “Much of that success is down to our local chefs continuing to raise the bar, year after year.

“We have always believed in giving time to our local chefs and in letting the public see just how talented these guys are.

“This year we see the multi award winning chef patron of the Machine House, Kevin Lynn on the stage; we feature the wondrous talent of owner and chef Darren Lea, from the Faulkner; Mark Ellis, who starred on Great British Menu, is leaving his restaurant Allium for the day to come and cook for us; and The Chester Fields have allowed their star Felipe Helder some time off to come and wow the crowds.

“Stuart Collins – of the newly opened Docket 64 – returns to Chester as well. It’s a great line up of local talent and we are really looking forward to seeing them all.”

There is also a cocktail masterclass being hosted by Kingdom Thenga and his team from The Suburbs in Hoole, and the two semi-finals of the Taste Cheshire Young Chef of the Year will be fought out on stage – featuring the best chefs of Cheshire College – South & West taking on the chefs of Deeside College and Cambrian College.

There is live cooking on the stage from 11am until 5pm every day of the, and all the shows are free to festival visitors.

The festival runs over Easter weekend, from Saturday 20th April until Monday 22nd April. Tickets are on sale now.