ALL (So Counties) > Lifestyle > Shows & Festivals > Knutsford’s Together For Theatre 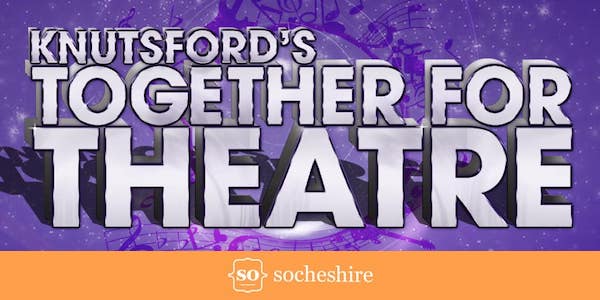 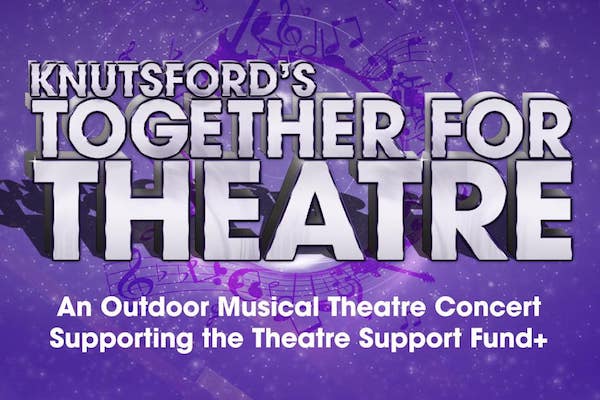 Lewis Baron is the organiser of a new fundraising concert, entitled Knutsford’s Together For Theatre, taking place this summer.

The 18-year-old has called on the support of a range of talented individuals, including local amateur performers as well as special guests, to perform hit songs from well-known shows for people in Knutsford and the surrounding areas to enjoy.

He told So Cheshire: “I’ve started this for two main reasons. To support the industry I am desperate to be working in when I finish uni but also to bring Knutsford together through performance and music.”

He added: “I have a fantastic crew including the amazing Ben Evans Clarke who is my second in command and my musical director.”

Together, the duo – and those they’re working with – have set about organising an outdoor concert which will be performed on Egerton Primary School’s field on 10th July.

Money raised at the event will support theatres as well as the NHS and the Fleabag Support Fund.

Lewis is currently studying Theatre and Performance at the University of Salford, and trained at Knutsford Academy – completing A Level Drama and BTEC Musical Theatre at the Bexton Road campus.

The teenager has also performed at Knutsford Little Theatre (KLT) as well as choreographing for KLT juniors.

He is being assisted by Ben Evans Clarke, a professional drama teacher as well as director and theatre technician.

Lewis explained a little more about his motivation for putting on the event.

“There are so many fantastic reasons for this, not only to raise money for theatres across the nation, but to also bring our community together for a night of enjoyment and performance after months of isolation.

Hosted on Egerton Primary School field, people will be assigned plots across the field to sit and enjoy the show with their families and bubbles.

Lewis teased: “I can’t reveal the guest yet however they are from the West End and have had immense industry experience!”

Attendees can expect songs from School of Rock, Sister Act, Matilda The Musical, Shrek The Musical, Les Mis and many more from the ensemble cast.

You can book tickets at: www.togetherfortheatre.co.uk