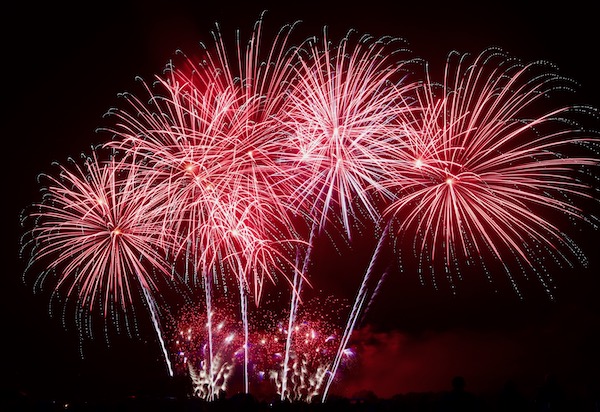 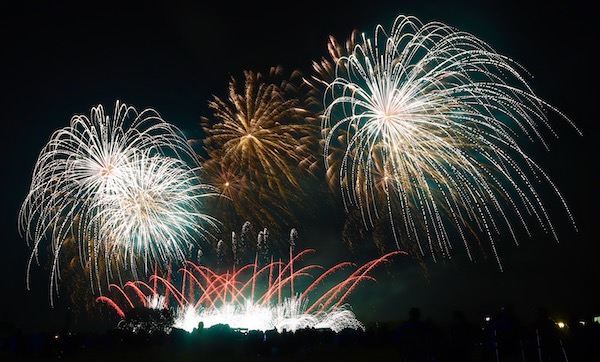 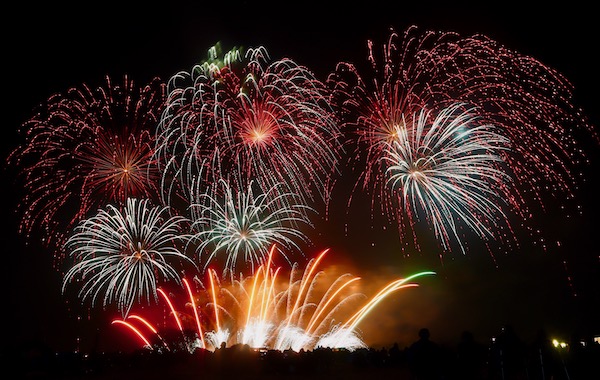 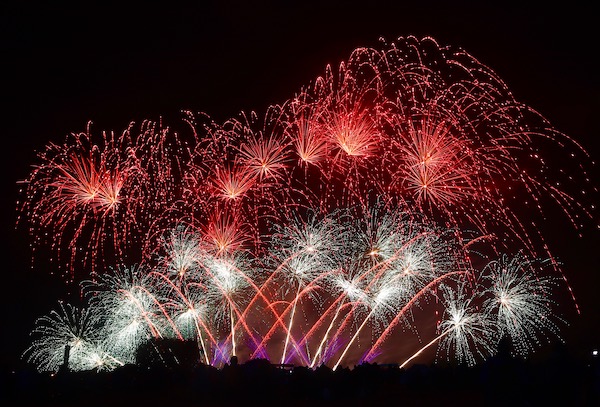 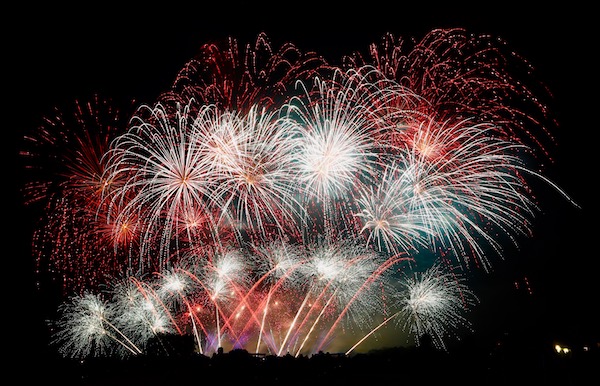 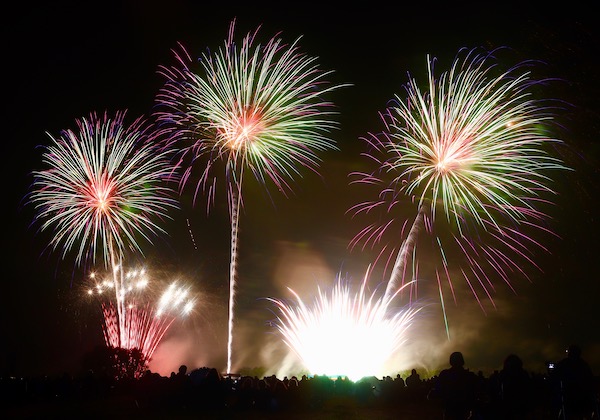 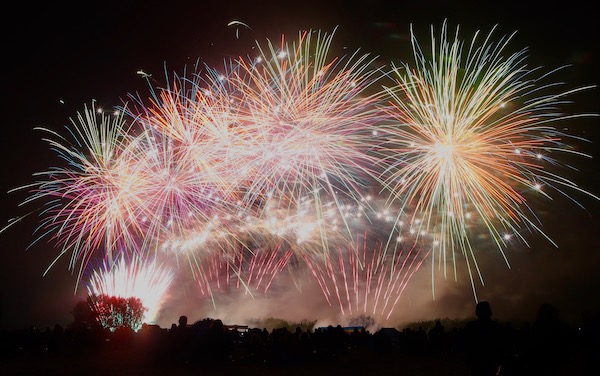 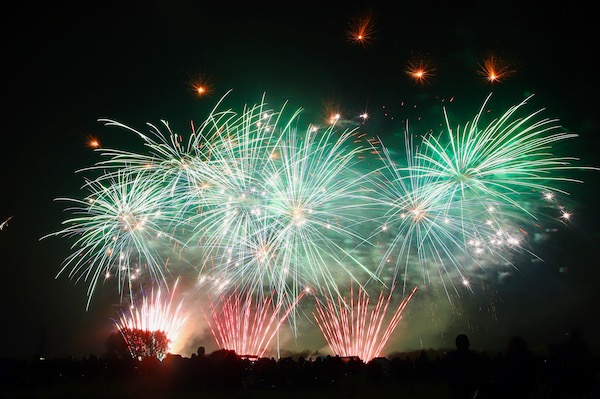 Photos by So Cheshire photographer in residence, Duncan Cowley

Three of the UK’s best firework companies pitched up to Arley Hall on Saturday (14th August) to compete against one another to be crowned firework champions 2021.

They each put on a 10-minute display, perfectly choreographed to music before voting got underway.

Audience members were able to text in and vote for the display they enjoyed the most.

Visitors enjoyed an array of impressive fireworks displays, as well as an aerobatic pyrotechnic display team who performed a display in the sky above Arley.

Organisers, MLE Pyrotechnics, then rounded off the evening with an even bigger closing display once the voting was complete.

The winners on the night were team three, Phenomenal Fireworks, and So Cheshire’s photographer in residence Duncan Cowley was there to capture the best shots from the event.

Runners up on the night were Star Fireworks and Hillcrest.

A spokesperson for Firework Champions said: “These teams are routinely performing displays all over the country.

“They are very skilled in what they do and use cutting edge firework effects and methods of firing.

“All displays are synchronised to the split second and fired using electronic firing technology.”

The spectacle took place in the grounds of Arley Hall, near Northwich.

The present Arley Hall stands on the same site as the first house built by the family of viscount Ashbrook in 1469.

The hall we see today was built between 1832 and 1845 by Rowland Egerton-Warburon to the design of George Latham, a Nantwich architect.

It is situated at the very heart of the estate, and overlooks world-renowned gardens and a beautifully landscaped park.

Amongst the finest in Europe, the gardens have been maintained for over 250 years by successive generations of the same family.

They offer an unusual blend of long history and traditional design with inspired modern ideas and additions.

The result is a garden rich in atmosphere, interest and vitality.

Within its eight acres of formal garden, which can take you several hours to meander around, there are many different areas, each with its own distinctive character.