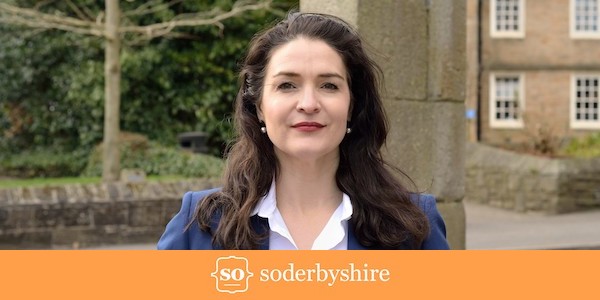 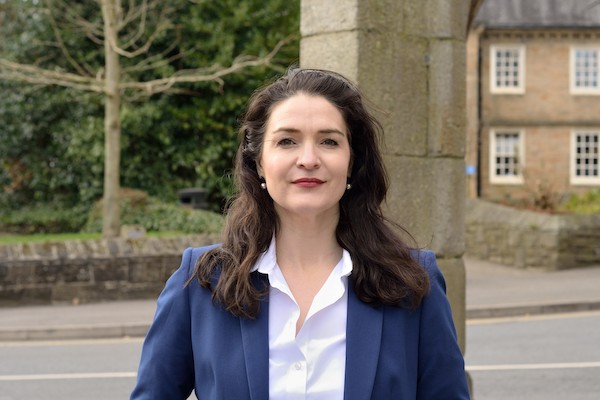 Conservative Angelique Foster beat Labour candidate Hardyal Dhindsa by a margin of over 30,000 votes once first and second preference votes were counted.

She maintained her lead following the first round of voting, at an election which saw an increased turnout from the previous two PCC elections.

Mrs Foster told us: “It is a great honour to have been elected by the residents of Derbyshire and Derby city to the role of police and crime commissioner.

“During the 2 years prior to this election they have shared their views and concerns with me and I have made these central to my campaign.

“Residents want to see more Police on our streets, a stronger police presence and a tougher approach to crime and anti-social behaviour.

“I now have a clear mandate from the people of Derbyshire and Derby city to push this forward and put the law abiding citizen at the centre of policing policies.

“I would like to take the opportunity to sincerely  thank voters for putting their trust in me and promise to work to the best of my ability to fulfil my duty on behalf of the public and make Derbyshire and Derby city safer.” 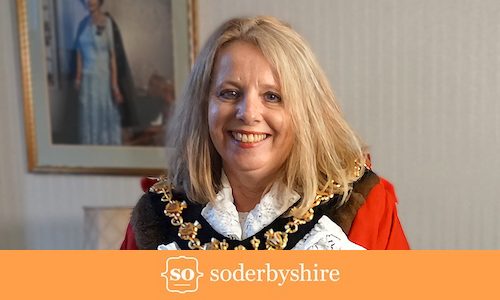