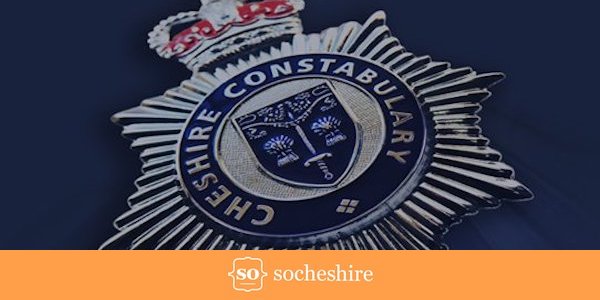 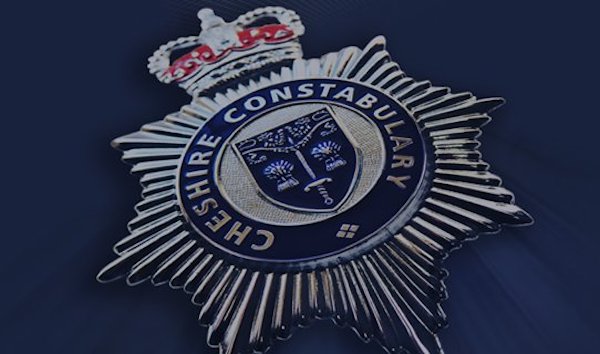 Emergency services attended the scene of a serious collision involving a white Peugeot in Alderley Edge on Thursday 1st April.

Officers were called at around 3.30pm following reports of a collision involving a vehicle and a wall on Davey Lane.

The driver of the vehicle has been taken to hospital.

Two air ambulances attended the incident, but the male driver of the car was taken to hospital by land ambulance.

Road closures are currently in place at the junction of Heyes Lane and Wilmslow Road.

Drivers are being asked to avoid the area.

UPDATE: the road has now been reopened and a highway maintenance team has attended to clear remaining debris.

Anyone with information should call Cheshire Police on 101 quoting IML 952990 or report it online via: www.cheshire.police.uk/ro/report