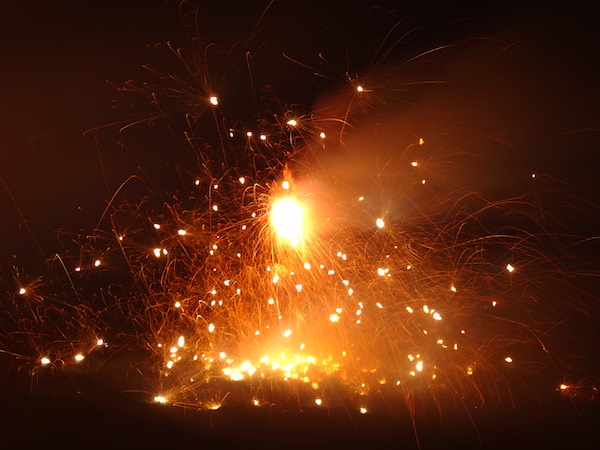 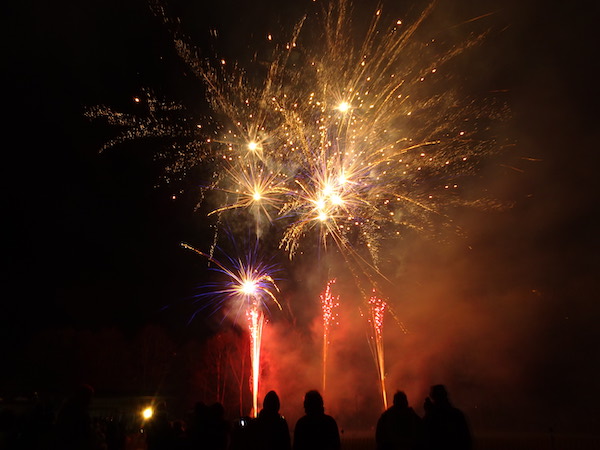 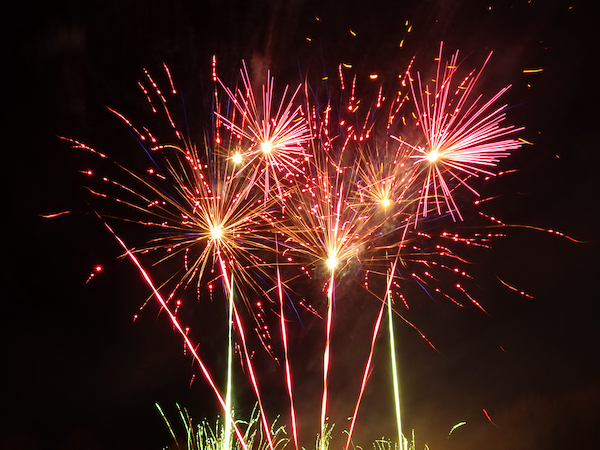 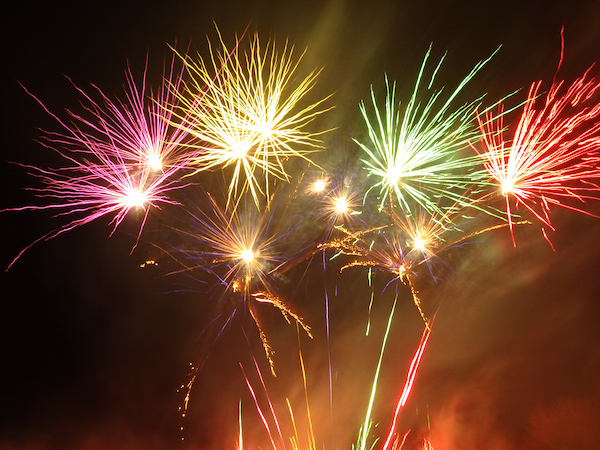 A line of firecrackers was lit prior to the fireworks to ward off evil spirits.

George and his friend Bruce enthusiastically led the crowd in a five-second countdown before pressing the start button for a dazzling nine-minute display.

The weather was crisp and clear with the fireworks and music system supplied and choreographed by Blitz Fireworks of Crewe.

In the school hall there were numerous games including chopstick pinch, piggy in the hole, decorate a ginger pig, plus a crafts corner, tombola and prize raffle, along with refreshments.

During the evening pupils showed off their lit Chinese lanterns.

Proceeds from the event will go to Highfields Academy.

The Chinese calendar attaches different animals from the zodiac to each lunar year in a cycle of 12 years. 2019 will be the Year of the Pig.