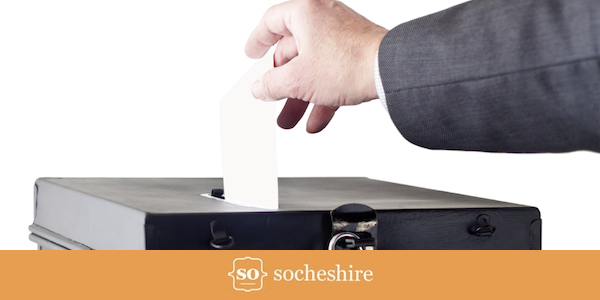 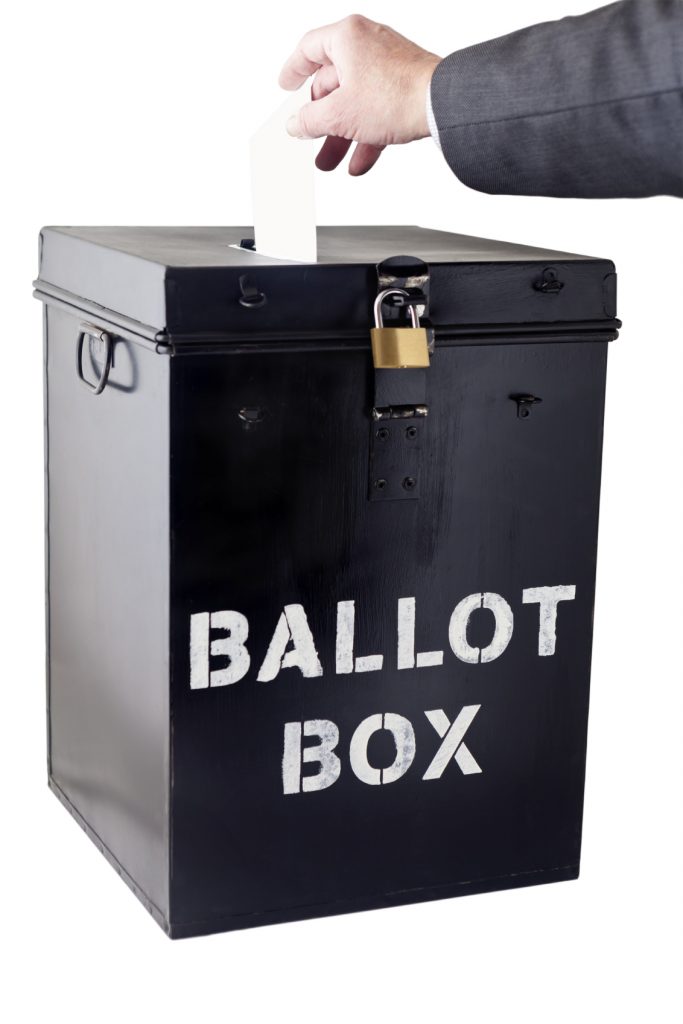 Results have been announced in the Cheshire West and Chester ward councillor by-elections.

Two seats on the Council were up for election, alongside Cheshire’s police and crime commissioner, seats on Frodsham Town Council and Malpas and Moulton Parish Councils, and three neighbourhood plan referendums.

In the Cheshire West and Chester Council by-elections:

Both councillors are new to the Council.

Cheshire West and Chester Council’s returning officer Andrew Lewis, said: “We would like to thank everyone who came out to vote in this year’s local elections. It is really important for everyone to use their democratic right and have a say in the local issues that affect their lives.”

“This year we have been presented with extra challenges because of the coronavirus pandemic. The council took every precaution to make polling stations and the count as safe as possible by installing protective screens and observing social distancing rules. We are grateful for the support and understanding of voters for these necessary measures”

“I would like to thank all those members of council staff who have worked so hard to make sure that this year’s elections went as safely and as smoothly as possible.”

Counting of votes for the election of the police and crime commissioner for Cheshire will take place on Saturday 8 May.

For more information and a full list of the results in the local elections in Cheshire West, click here.