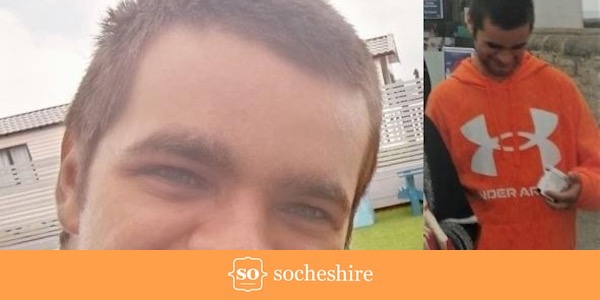 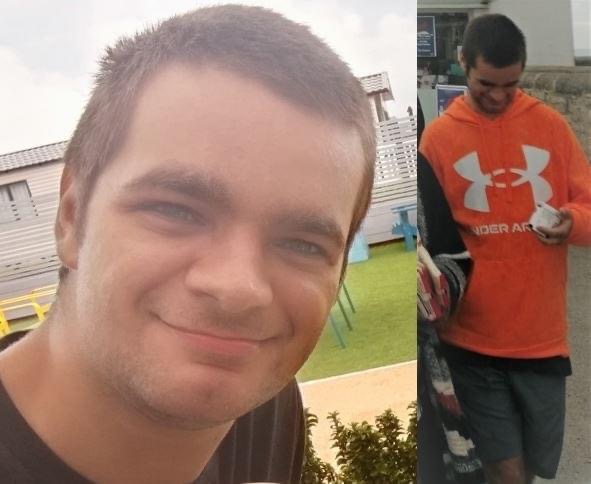 Police are appealing for information from the public to help find a missing man from the Whitby area of Ellesmere Port.

Anthony Martin was in the Willaston area of Neston at around 4pm on Wednesday 14th July.

There was subsequently a reported sighting of him at Hooton Railway Station approximately 45 minutes later.

The 24-year-old is described as white, around 1.75m tall with a slim build.

Anthony has short dark hair, and when he was last seen he was wearing a black tshirt with a PlayStation logo on the front, black knee-length shorts and charcoal-coloured mesh trainers.

Inspector Darren Griffiths said: “Officers have been searching for Anthony since he was reported as missing, so far to no avail.

“He is a vulnerable man and we are becoming increasingly concerned for his welfare and urge anyone who thinks that they may have seen him since he went missing to come forward.

“The same goes for anyone with information regarding his whereabouts, or CCTV or dashcam footage of him that was recorded after around 4pm on Wednesday 14th July.

“Anthony was in the Willaston area at that time and a report suggests that he subsequently went to the nearby Hooton Railway Station on foot.

“Enquiries are ongoing in terms of whether he boarded a train at the station or not.

“If he didn’t he is likely to be in the Ellesmere Port area. If he did he could be much further afield.

“If you or anyone you know has any information or footage that may help us find Anthony, please get in touch.

“We are very worried about him, as are his family.”

Anyone with information or footage that may aid the ongoing search for Anthony is asked to call Cheshire Constabulary on 101, quoting IML 1037238.