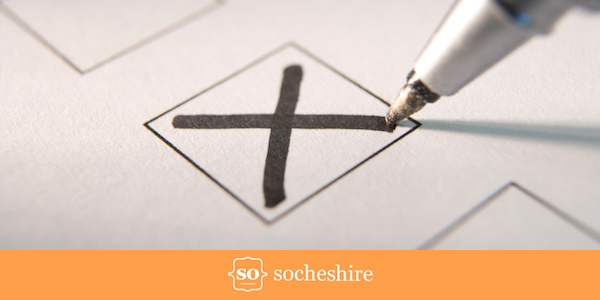 Elections for the role of Cheshire Police and Crime Commissioner (PCC) take place on 6th May 2021.

This will be the third election being held for the role since it was created in 2012, and both of the previous post holders are standing in the forthcoming ballot.

The candidates are listed below, alphabetically, and we’ll be speaking with each of them in the lead-up to polling day to give our readers all the information they need to make a decision on 6th May.

Click this link to stay up to date with all our coverage of the 2021 PCC elections in Cheshire.

The Lib Dems have chosen Winsford resident Jo Conchie as their candidate for PCC.

Conchie has degrees in both law and criminology, and years of direct experience working with the police. 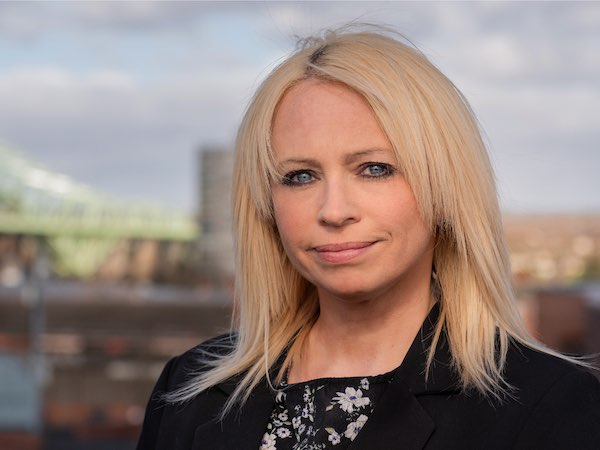 The Conservatives have selected John Dwyer, who served as the county’s first PCC from 2012 to 2016.

Dwyer retired from the Cheshire Constabulary in 2001 after a 30 year career in the service. He held the role of assistant chief constable between 1994 and 2001.

He currently works as a management consultant and is working on a biography entitled ‘Plodding to the Top’ about his time in the force. 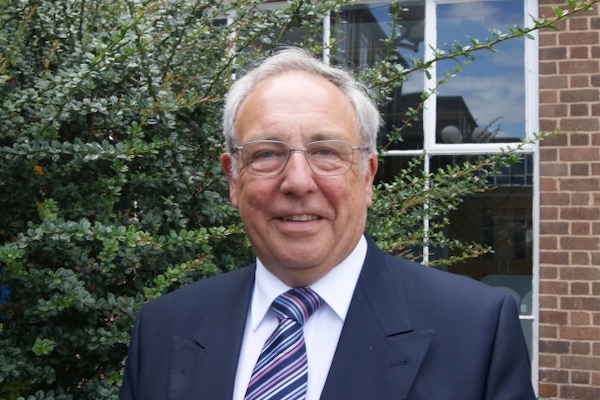 Reform UK (formerly The Brexit Party) has chosen Nick Goulding as their candidate for PCC.

Goulding ran in 2019 for the Parliamentary seat of Weaver Vale and previously served in the army both Regular and TA, retiring as a lieutenant colonel.

He has also been chief executive of the Forum of Private Business, and now runs his own business in Northwich. 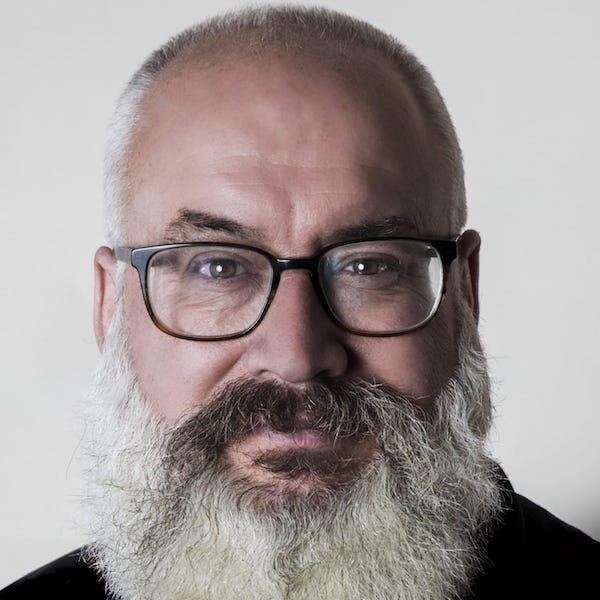 The Labour Party has selected David Keane, the county’s incumbent PCC, as its candidate standing for re-election.

Mr Keane has a law degree after initially studying Criminal Justice at university ran a small business prior to being elected as PCC.

He has experience in the public, private and voluntary sectors. He his also presently a Penketh parish councillor and Warrington borough councillor. 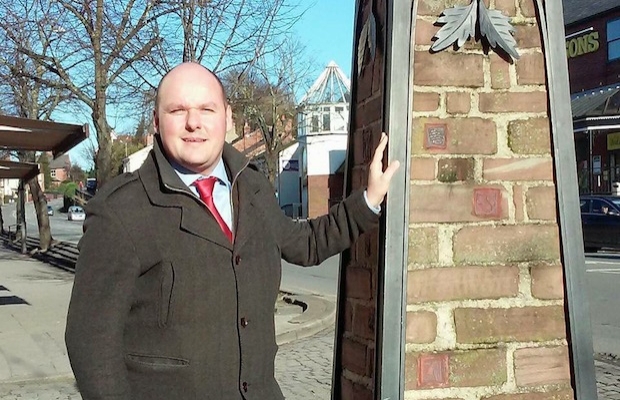 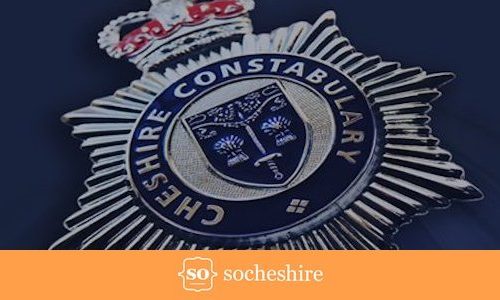