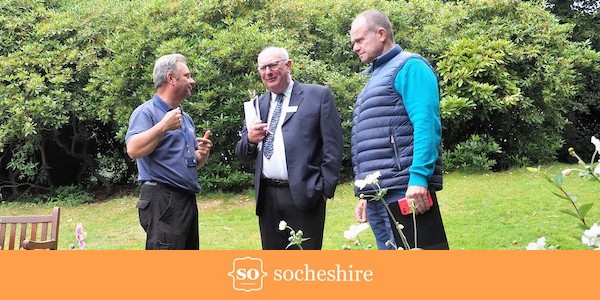 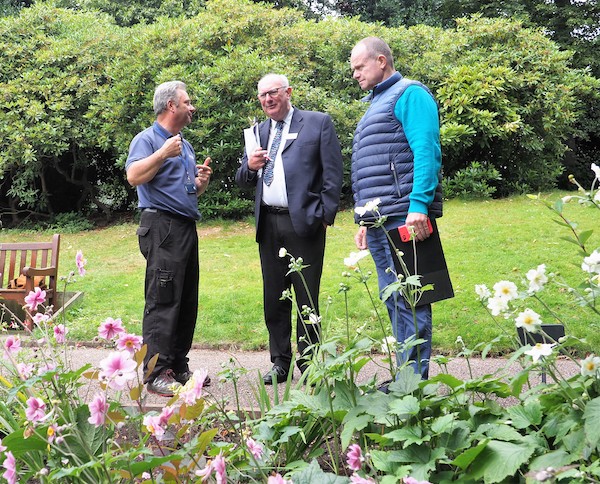 Cheshire West and Chester Council have  hosted a visit from the judges for this year’s North West in Bloom competition.

North West in Bloom is the voluntary regional organisation that administers the Britain in Bloom competition in Lancashire, Cheshire, Greater Manchester and Merseyside, and is one of the 18 regions and nations that comprise Britain in Bloom.

Britain in Bloom is one of the most effective, and longest running environmental competitions in the United Kingdom and each year it grows in size and importance and involves more people, groups and organisations within the community.

The aim of the competition is to encourage the improvement of our surroundings through the imaginative use of trees, shrubs, flowers and landscaping.

It also aims to achieve a litter free and sustainable environment.

Entries in the competition are asked to focus on its three key areas: horticulture, environment and community.

The council has four entries in the competition this year – a whole borough entry and entries for Grosvenor Park in Chester, Marbury Country Park near Northwich and Alexandra Park in Hoole.

The council’s cabinet member for environment, Cllr Karen Shore said: “Of course, all our parks and green spaces are wonderful assets to the borough and it was difficult deciding which locations to enter into the competition.

“However the whole borough entry was a great opportunity to showcase all the amazing work that takes place throughout the entire borough.” 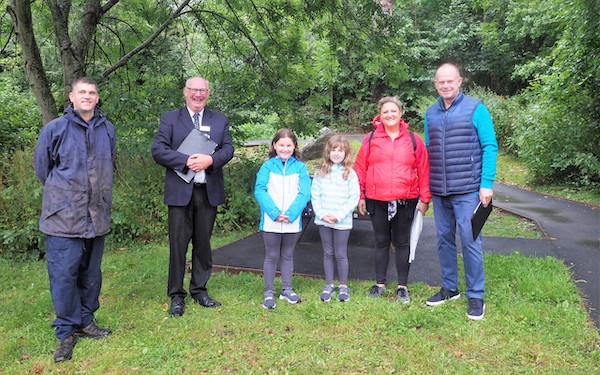 She added: “Teams from across the council have contributed ideas for projects and schemes to be included in the entries.

“Our entries are also strengthened by close partnership working with organisations like Cheshire Oaks, Barons Quay, Northwich BID and, of course, the various ‘Friends of’ groups and volunteers, who make a huge contribution to maintaining and caring for these much-loved parks and green spaces.

“A big thank you to everyone who has been involved.”

The entries focus on meeting the three Royal Horticultural Society (RHS) themes and are very much not just about horticulture but also how the council engages with communities and its work to tackle the climate emergency.

Judges assess entries against the RHS criteria but also provide constructive feedback and suggestions to help the entrants improve for next year.

Results will be announced in October this year.