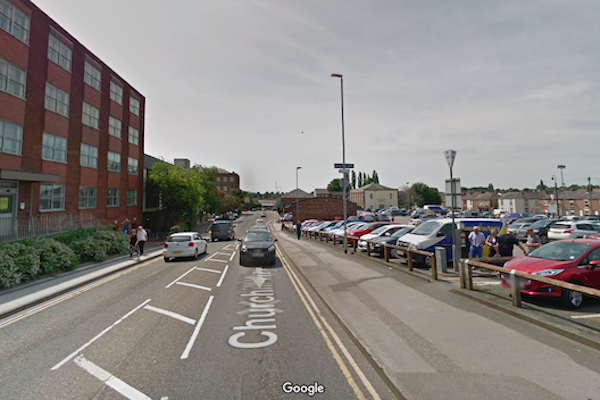 Ask Real Estate has decided not to proceed with its planned development on Macclesfield’s Churchill Way. It follows the scrapping of a £90m regeneration scheme for Macclesfield town centre back in 2015, which the Ask scheme replaced.

The company blames ongoing challenges in the food and beverage sector.

A spokesperson from Ask said: “Despite the positive attributes of Macclesfield as a location, given the significant downward shift in the food and beverage sector nationally, we have decided not to proceed with our Macclesfield scheme.

“We have not taken this decision lightly. However, with investor sentiment pushing down pricing in the sector which is beyond our control, we are unable to progress.”

Cheshire East Council’s cabinet member for housing, planning and regeneration, Cllr Ainsley Arnold, said: “While I appreciate that this is disappointing news, to myself and many residents of Macclesfield, the challenges Ask have faced in making this scheme viable are understood in the context of the significant downturn in the market.”

He added: “The difficulties of others letting similar schemes across the country are well documented and it is regrettable, but understandable, that Ask and their funders have made the decision that this specific development is not deliverable.”

He continued: “Macclesfield town centre is performing better than many at this time of significant challenge to the traditional British high street. At the last count, vacancy levels were below the national average and well below the average for the North West.

“With the advent of high-speed rail services, we are confident about the future of the town and the private sector is demonstrating equally high levels of confidence in Macclesfield as a place to invest in.

“The expansion of the Grosvenor Shopping Centre is nearing completion and the number and variety of the town’s many unique and high-quality independent shops continues to grow.

“The council has invested significantly in enhancing the public realm across Macclesfield and we will continue to engage with our partners, stakeholders and local MP to support the vitality of Macclesfield as a great place to live, work and visit.”

Macclesfield MP David Rutley has called for an urgent round table meeting on the issue, and released the following statement regarding the scheme:

“I was extremely disappointed to learn that the ASK cinema and leisure-led scheme is not going forward.

“The scheme was an important element of plans to regenerate Macclesfield town centre.

“It is now more essential than ever that Cheshire East Council puts forward an updated, comprehensive plan to revitalise the town centre, so that it better reflects the strength of the local economy and the vibrancy of our community spirit.

“That is why I have asked Rachel Bailey, Leader of Cheshire East Council, to join me in holding an urgent round table meeting to kick start the process of developing up to date plans to regenerate the town centre.

“Other key local stakeholders, including our two town centre councillors, and representatives from organisations such as the Treacle Market, Make It Macclesfield, Enterprising Macclesfield and the North Cheshire Chamber of Commerce and Enterprise should also be involved.

“Clearly, there are other strands of local regeneration activities that are progressing well and it is positive to see that the £11 million refurbishment of the Grosvenor Centre is making positive progress, with TK Maxx as its anchor store, and will open in the near future.

“It is also encouraging to see that Cheshire East Council has promised an additional £5 million investment to improve the public realm in the town centre over the next five years, following my meetings with Cllr Ainsley Arnold, cabinet member for housing, planning and regeneration.

“Other elements of the regeneration strategy, including arts and culture initiatives and heritage projects, will now need to be given greater emphasis along with new town centre residential housing schemes.

“The Georgian Mill project on Park Green being taken forward by Peaks and Plains is a good example of this.

“It will also be important for Cheshire East Council to more fully engage with local community groups and local residents in the months ahead to harness their energy and commitment to achieve the best possible outcomes for the community.

“Given the very disappointing news about the ASK scheme, it is vital to redouble efforts to regenerate the town centre.

“This has been a real priority for me since becoming Macclesfield’s MP and I remain absolutely committed to this task. I am pleased that the Grosvenor Centre refurbishment is moving forward and that significant funds have been promised to enhance the public realm.

“But more now needs to be done to make Macclesfield a more distinctive destination, for residents and visitors alike, and I will work with Cheshire East Council to ensure that a greater focus and additional resources are directed to this vital task.” 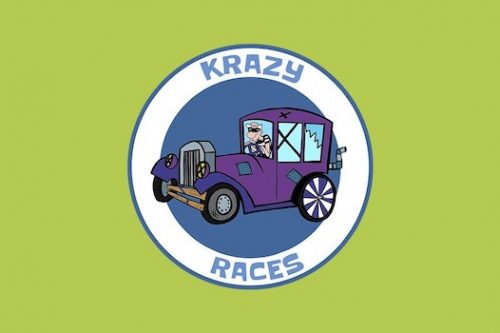 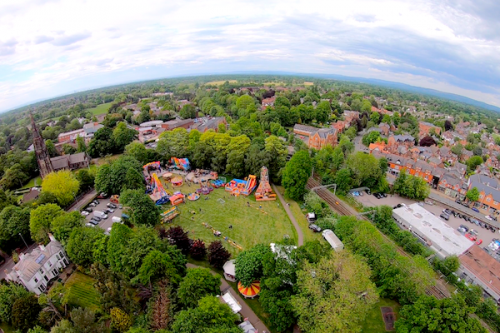