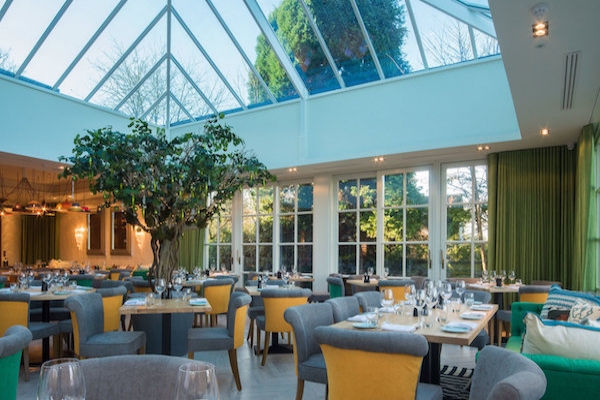 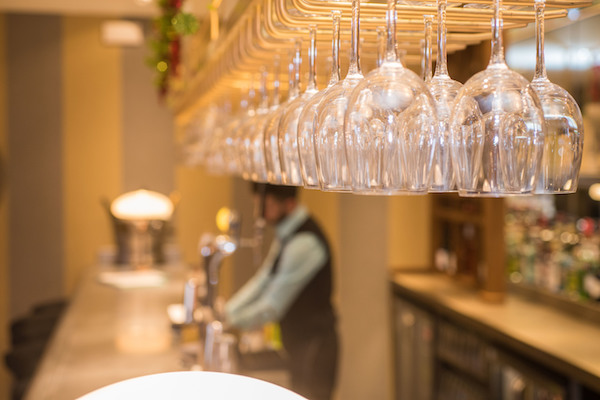 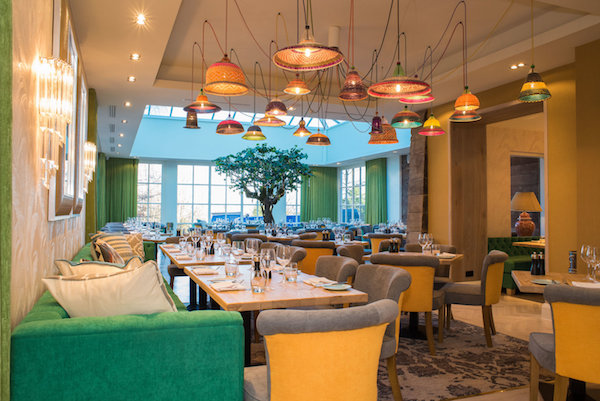 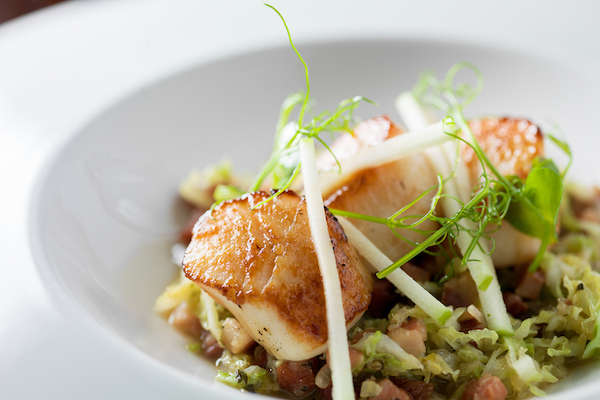 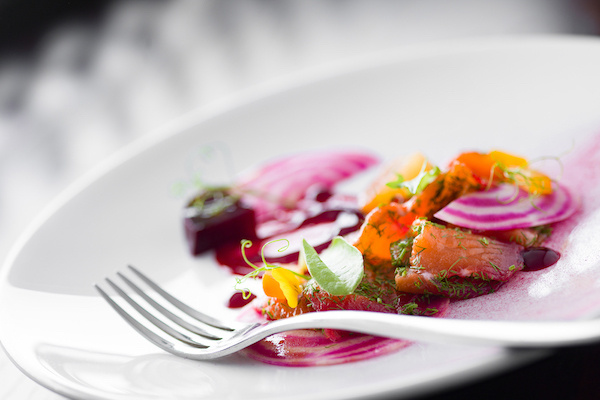 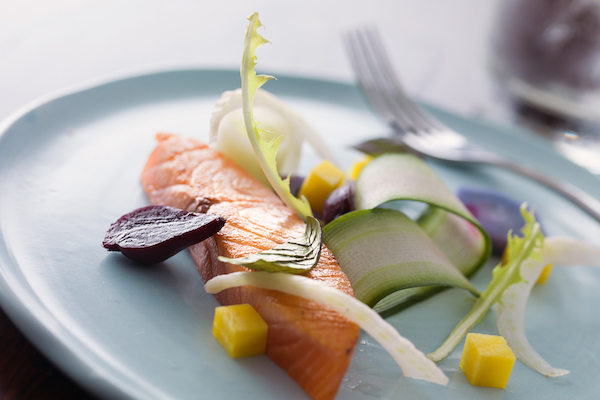 The Alderley Edge Hotel has unveiled its stunning new bar and restaurant following extensive investment and a complete makeover.

Situated on one of Cheshire’s most desirable villages, the Alderley Edge Hotel opened the stunning new bar and restaurant with a formal relaunch party last week.

Designed by Carroll Design under the direction of the hotels new general manager John Scott, Alderley Edge Hotel has been totally transformed.

A new entrance and reception leads through to a modern, stylish, open plan bar and restaurant.

The look is bright and inviting with an eclectic mix of colour, natural light and contemporary furniture. Of particular note is the tree in the centre of the dining room, and most journalists have been commenting on the flamingo wallpaper!

The change in décor is also matched by a change in the menu and service standards, with a more relaxed and informal ambiance while maintaining the 3 AA Rosette levels of service that Alderley Edge Hotel is well known for.

The upgrade marks the first phase of a £2.5 million refurbishment, with the redevelopment due to be completed by Easter 2018 (bedrooms and function rooms given a similar level of investment.)

John Scott said: “Our challenge is to realise the vision of the Lees-Jones family, who own Alderley Edge Hotel.”

He added: “It’s not just about the décor and services but we are aiming to create a modern and welcoming space for people to escape, relax and enjoy beautiful food and drink.

“It’s a fantastic evolution that has evolved over the 30 years since JW Lees first acquired the hotel.”

“Alderley Edge Hotel is our most prized asset and it is our aim to be best in class, with a flagship hotel that we can be very proud of.

“JW Lees is a lot more than a just a brewery and our investment in hotels and inns continued to grow with major developments planned for 2018.”