A Level results day 2018 at Alderley Edge School for Girls 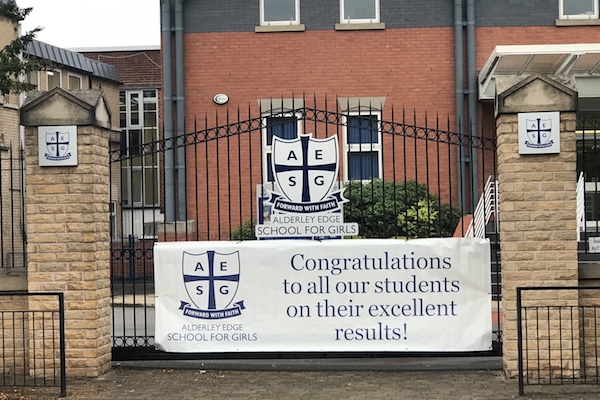 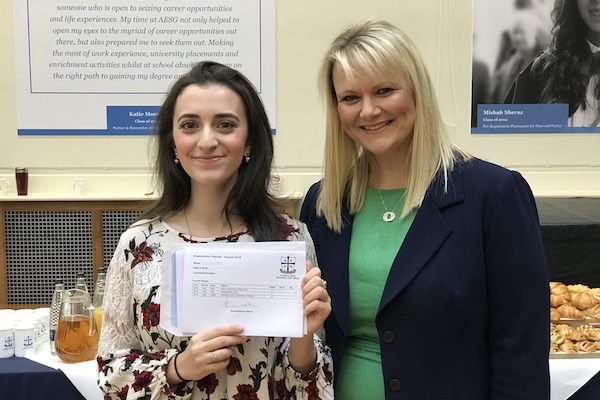 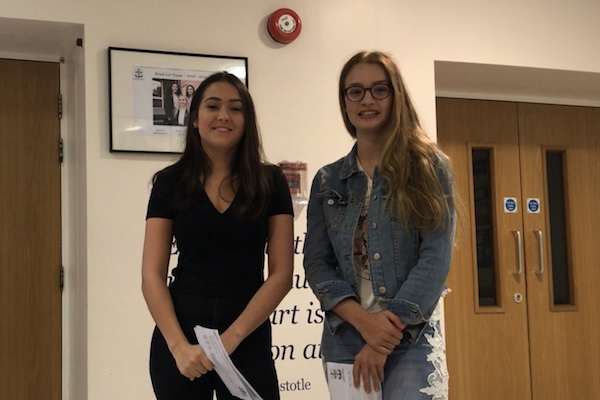 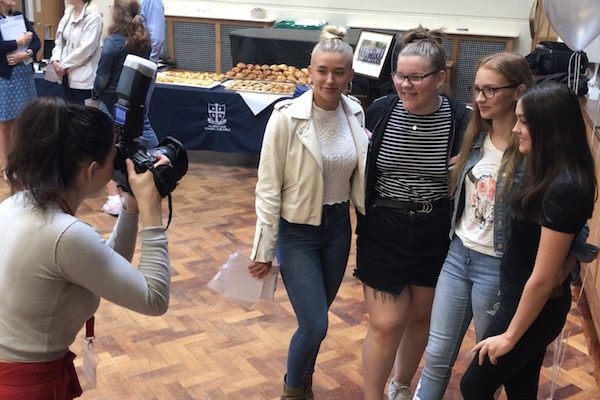 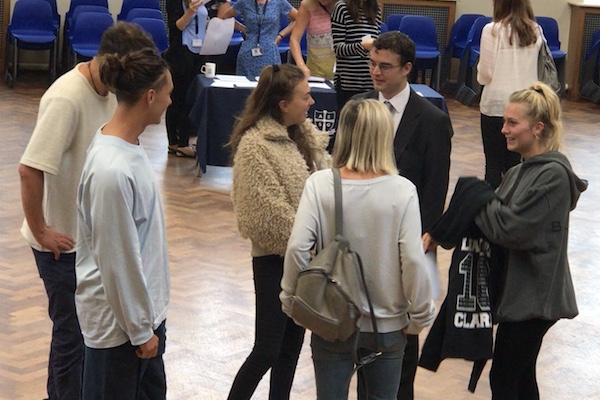 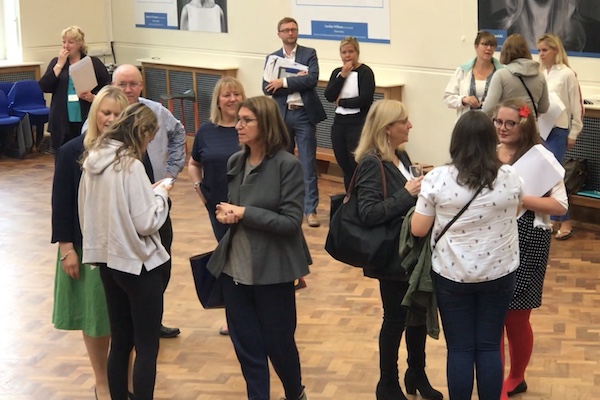 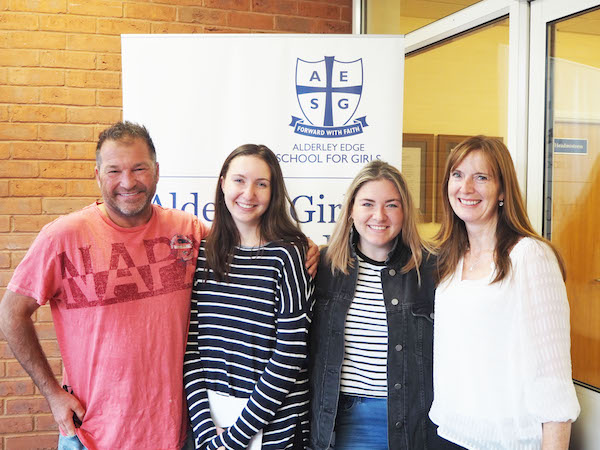 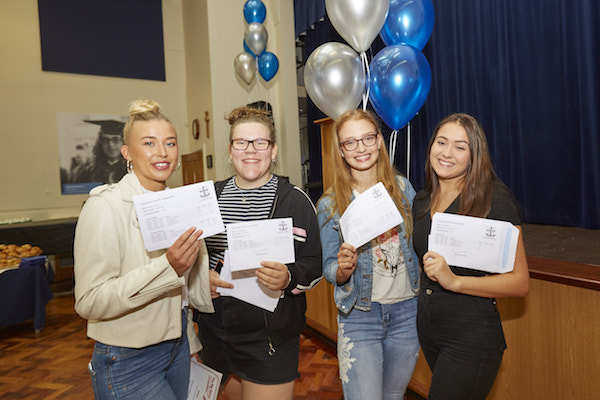 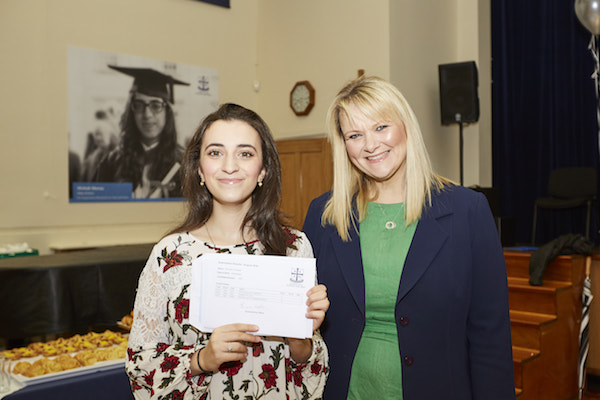 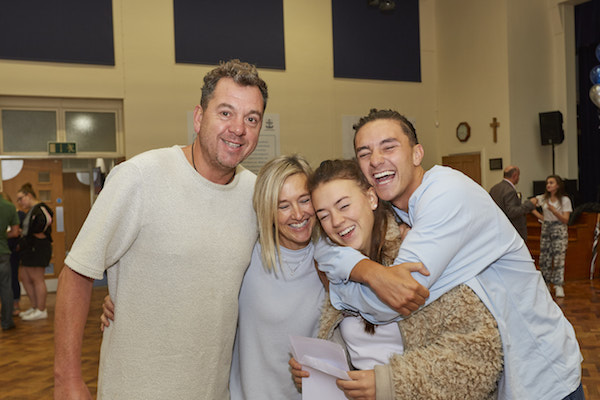 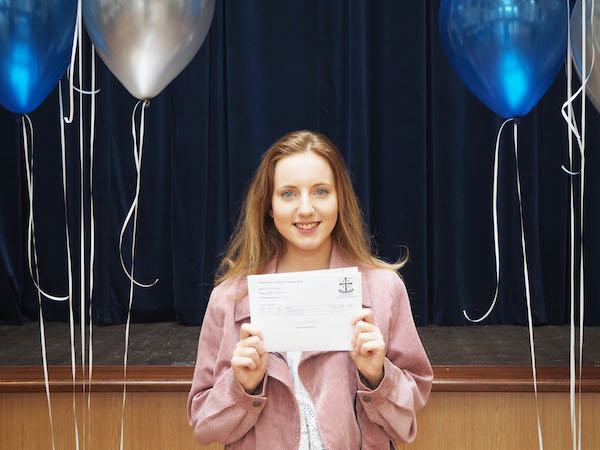 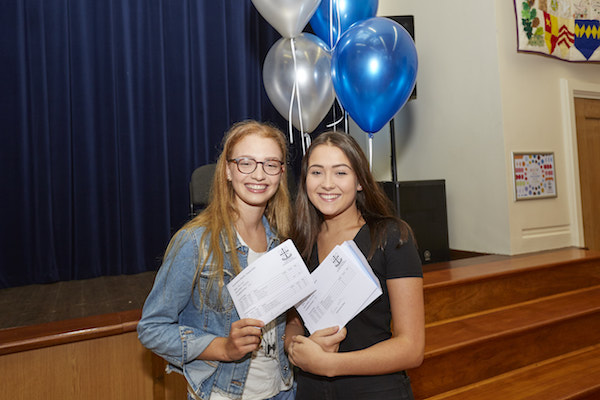 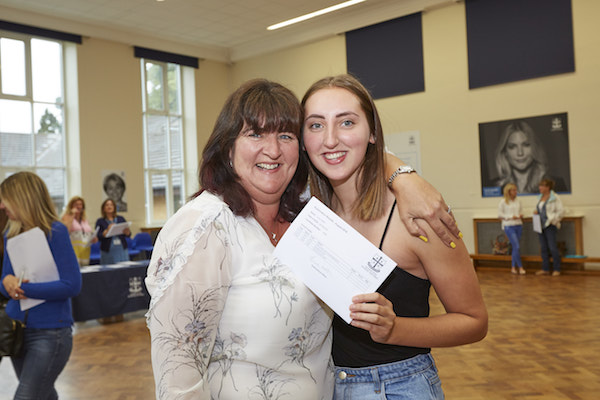 Photo gallery – AESG students pick up their A Level results

Alderley Edge School for Girls is celebrating its best ever results at A Level, with over three quarters of results having been awarded at the highest A* – B grades.

The girls have achieved highly across all of the 22 subjects offered, with an impressive 100% of all grades achieved in chemistry being either A* or A.

All girls were accepted into their university of choice – with more unconditional offers received than ever before. The school says that this did not cause complacency, however, and its students continued to aim for academic excellence in achieving top grades.

There are a number of individual successes and girls going onto study a huge range of subjects at prestigious universities.

Nina Fraser, from Wilmslow, is looking forward to studying dentistry at Sheffield University after achieving 3 A* grades and the highest grade for her Extended Project Qualification.

Katrina Thornber, with 2 A* grades and 1 A grade, is off to study neuroscience at Bristol University.

Bianca Boren – with her 3 As and a B – is leaving AESG to study medical biochemistry at Leeds University.

Rowdah Charbak, this year’s head girl, gained 2 A* grades and is off to study architecture at Manchester University.

Helen Jeys, headmistress at Alderley Edge School for Girls, is thrilled at the results.

She commented: “As we are approaching our twenty year anniversary, I am thrilled that these are the best results so far for Alderley Edge School for Girls.

“The girls have worked so hard and have shown determination and resilience in the face of some very challenging new courses.

“With our focus on academic excellence in an environment of outstanding pastoral care, the girls have flourished in the sixth form and leave with the self-confidence to succeed outside of our school gates.

“I couldn’t be more proud of them and the support offered to them by the staff at AESG.”

James Russell, head of sixth form, reiterated: “I am so proud of all the girls have achieved.  With so many girls going on to study a diverse range of courses at first rate universities, I know that AESG has prepared them for the next steps in their bright careers.

“They have the skills needed to achieve even further success in their chosen field.”