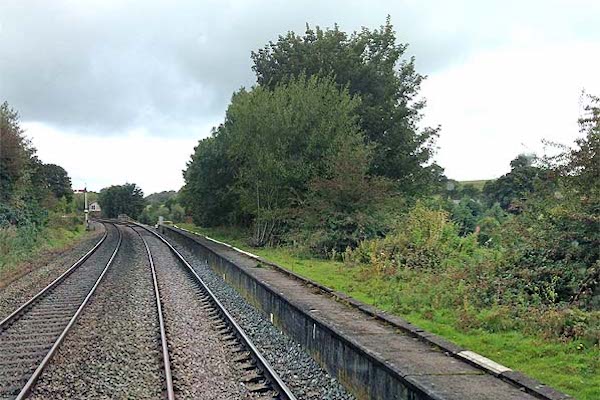 A project to bring a train station back to the community of Tarporley has been granted government funding to progress to the next stage of its development.

This week, the Department for Transport (DfT) announced that Beeston and Tarporley Station Reopening Group has been successful in its bid to the Beeching Reversal Ideas Fund.

The station will provide the local community with a fast connection to Chester and Crewe – in about 12 minutes – and from these stations, onward travel via the national rail network.

Michael Flynn, chair of the group, commented: “This is just the start of a long process, but it is a major achievement for all of those who worked so long and hard to prepare an outstanding proposal.”

The Beeston and Tarporley Station Reopening Group is a voluntary group dedicated to securing the reopening of the station, which was closed in 1966 as part of the so-called ‘Beeching cuts’.

The station’s site lies about 2.4 kilometres south of Tarporley (on the Crewe to Chester section of the North Wales Mainline) along what is reputedly the longest stretch of mainline railway in England without a station.

Reopening the station has been a long-held ambition of the local community, which has seen many petitions and campaigns over the years.

There were over 50 bids submitted to the Department for Transport, and only 15 have been successful in progressing to the next stage.

“This is a major vote of confidence in the project,” added Mr Flynn.

The total award of £50,000 will go towards developing a formal business case, and comes with the pledge of DfT support to ensure that the next phase is robust and capable of approval.

The full business case will now be prepared by the group with input from engineering and transport consultants, lawyers, civil servants, and other professionals.

The next step will then be a submission to the Stations Fund for financing to construct and commission the station.

Eddisbury MP Edward Timpson commented: “This is excellent news which I’m delighted to welcome, and it underlines how passionate people are about reconnecting communities.

“I will continue to work with Mike and his group to ensure this project is well supported in Whitehall.”