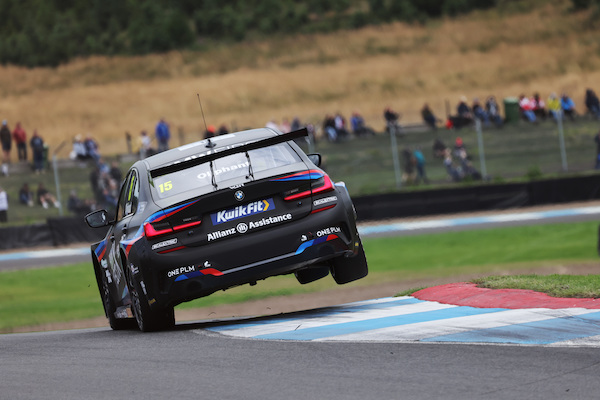 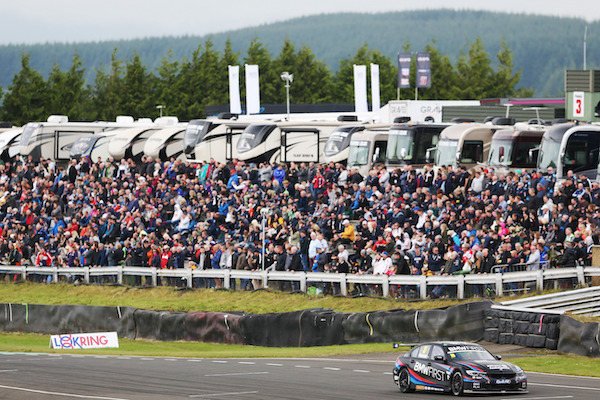 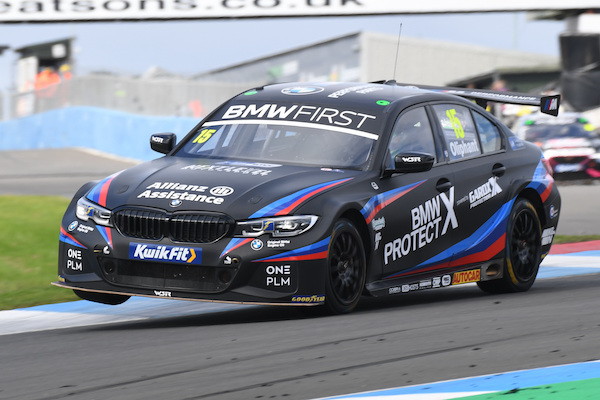 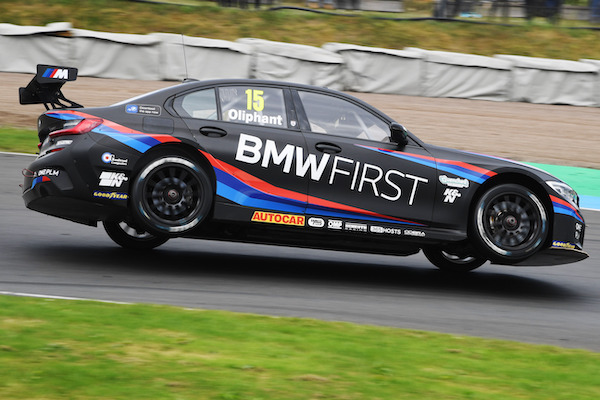 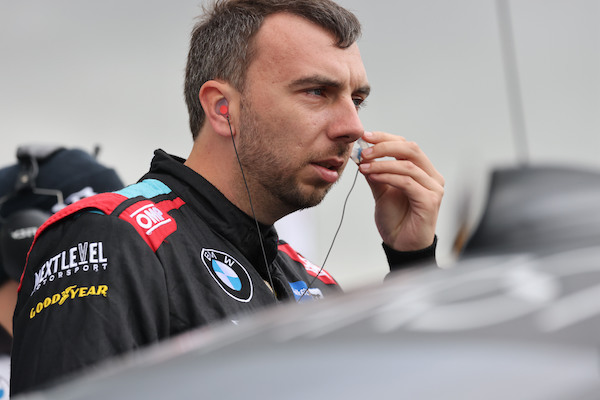 Tom Oliphant was left frustrated as luck deserted him in the Kwik Fit British Touring Car Championship at Knockhill (14th/15th August), with contact in race one seeing him tumble down the order and end his chances of a top result.

Reaching the special milestone of a century of BTCC races in Scotland, the Team BMW driver saw his race day unravel following a hit from behind for the second meeting in succession.

Aiming to bounce back from a bruising Oulton Park weekend which saw his BMW 330i M Sport needing to undergo substantial repairs in-between events, the West Surrey Racing pilot found out how close the margins are around the rollercoaster Fife circuit in qualifying.

In what proved to be an ultra-competitive affair which saw the top 15 covered by less than half a second, the Leamington Spa-based racer was less than three tenths away from pole and just one tenth off the second row as he powered his way to P10.

Lining up on the fifth row of the grid for the opening encounter on Sunday, the Quenched Drinks sponsored ace once again found himself spun out of a points-paying position.

Running the soft tyre, the 30-year-old was in the midst of a feisty battle at the latter end of the top ten when he was hit from behind exiting the final hairpin, which in-turn sent him spinning into the infield and dropping him to the back of the pack.

Tasked with beginning to salvage his race day in the second contest – which was the 100th for the two-time race winner in the UK’s premier motorsport series – Oliphant found himself in the thick of the action as soon as the lights went out.

Making unavoidable contact with Nicolas Hamilton off the start, the BRDC Member only sustained superficial damage to the front of his rear-wheel-drive machine.

After a brief safety car period, racing resumed and he was soon on the move.

Working his way up the order, Oliphant made a number of notable overtakes on his way to finishing 17th, narrowly falling short of the points.

Starting the third and final race where he finished the previous bout, Oliphant capped off an otherwise frustrating weekend north of the border by claiming a handful of points by taking the chequered flag in 14th.

Tom said: “It’s been another frustrating weekend where we haven’t been able to show what we can really do because contact in race one took us out of the points and on the back foot.

“I gave it everything I had in races two and three and we moved forward. It’s just when you’re in the middle of the pack it is hard to progress; it’s almost one step forward and two steps back sometimes.

“The car felt quick and credit has to go to everyone at West Surrey Racing and Willie Poole Motorsport for ensuring it was ready in time.

“The amount of work that went on between events to repair the Oulton Park damage was monumental.

“Heading into the second half of the season the aim is just to get as many wins and podiums as possible and see where we end up.

“Hopefully we can have a bit better luck”

The Kwik Fit British Touring Car Championship next heads back to the scene of the 2021 season-opener and fastest circuit on the calendar, Thruxton, for Rounds 16, 17 and 18 on 28th/29th August. 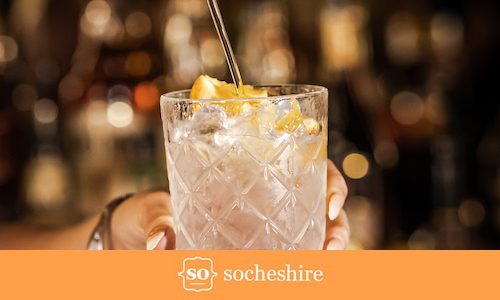 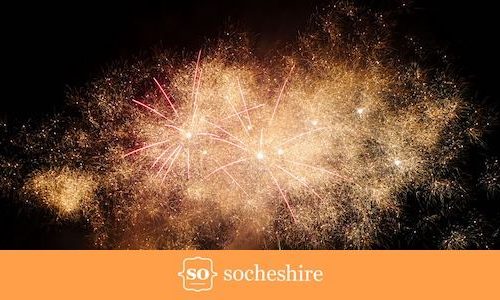