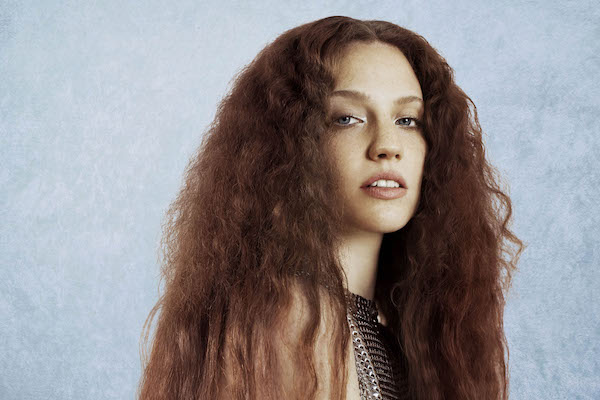 Jess Glynne has announced dates as part of Forest Live 2019, the summer concert series promoted by the Forestry Commission.

Jess joins Tears For Fears and Paul Weller who are also coming to Delamere Forest near Northwich in the summer.

Back in 2014, a guest spot on Clean Bandit’s smash hit ‘Rather Be’ brought Jess Glynne to prominence.

With her debut album ‘I Cry When I Laugh’ the following year, she delivered one of the defining British pop records of the era.

It’s gone on to remain a chart staple for 170 weeks with triple platinum sales.

Her powerhouse vocal and fearless delivery have brought with them a succession of hit singles such as ‘Right Here’, ‘Real Love’, ‘Hold My Hand’ and ‘Don’t Be So Hard On Yourself’.

Glynne’s second studio album, ‘Always In Between’ this year also debuted at number one in the UK charts.

Success continues with the singles ‘All I Am’ and ‘I’ll Be There’, with a seventh top spot giving Jess Glynne the record for most number one singles by a British female solo artist.

Over 1.75 million people have attended a forest gig in the last eighteen years.

With everything required for a great night out, including good food and drink, the concerts are renowned for their informal and relaxed atmosphere set to a spectacular forest backdrop.

Money raised from ticket sales helps to look after the nation’s forests sustainably, for people to enjoy and wildlife to thrive.

Commenting on the shows Jess Glynne said: “I do hope you can join me in the Summer as part of Forest Live.

“I am really looking forward to performing in these unique woodland locations around the country.”