‘You Got the Love’ for Classic Ibiza track poll 2019 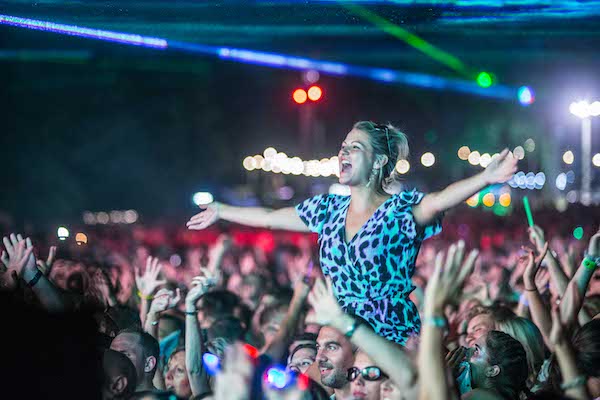 Five winning tracks have been added to the set list of stone-cold house anthems for Capesthorne Hall on 29th June.

Classic Ibiza’s Facebook followers were given the opportunity to vote for their favourite dance tracks – and they didn’t disappoint!

A shortlist of 20 was formed, and went live on the Classic Ibiza Facebook page on 18th April for one week.

The most popular five tracks have been revealed today as:

1) “You Got the Love,” The Source ft. Candi Staton

To mark the sad passing of The Prodigy’s Keith Flint-  one of dance music’s most iconic frontmen – a special performance of “Firestarter” has also been added to the programme.

Other highlights for fans include: “Insomnia” by Faithless; “Born Slippy” by Underworld; and “Sandstorm” by Darude.