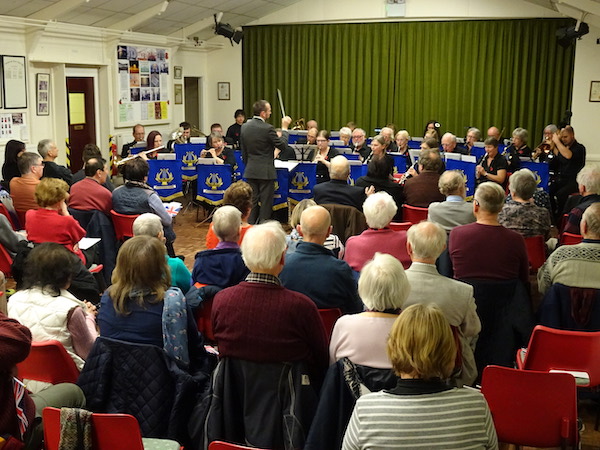 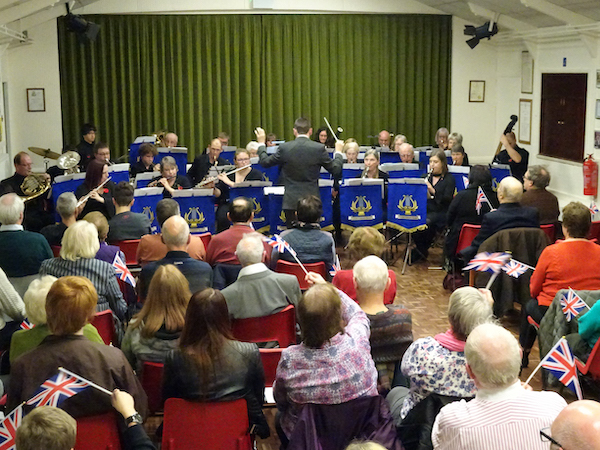 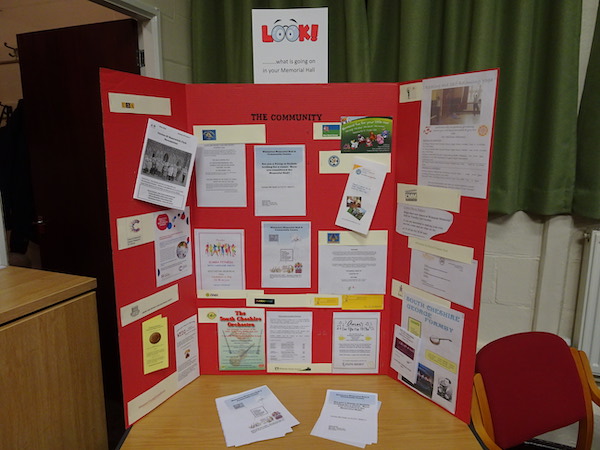 The audience was encouraged to wave their Union flags during Pomp and Circumstance (Edward Elgar).

The evening finished with an encore of a medley of music from Queen.

The band played in its usual enthusiastic, energetic and professional manner to the appreciative audience.

Refreshments were provided during the interval by Audrey Astbury and her team.

There was also an information stall, staffed by George Edge-Robinson, for advice about the numerous groups and societies that use Wistaston Memorial Hall throughout the year.

A raffle was organised by Glenys White and Meurig Jones and raised £66.

The memorable occasion was enjoyed by a responsive audience, who were able to participate with the well-known tunes.

Money raised will be shared between the Wistaston Memorial Hall and Crewe Concert Band.

A member of the hall’s management committee commented: “The concert showed what good, live music can do to inspire the players and audience to enjoy and appreciate popular tunes together.”