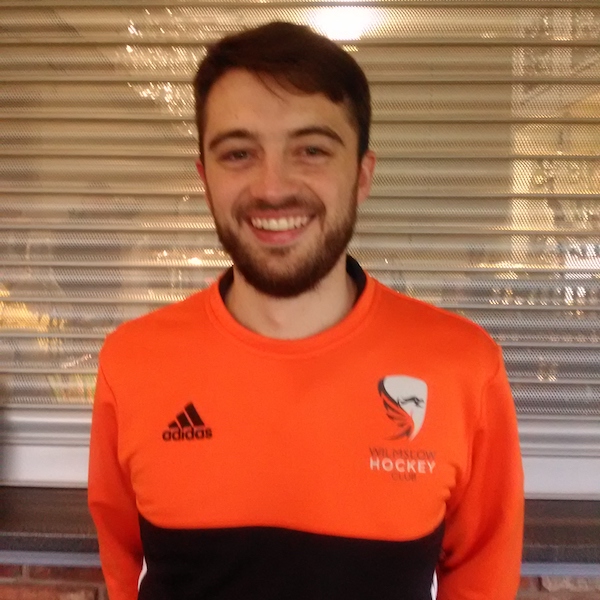 Wilmslow welcomed newly-promoted Doncaster to Oakwood Farm for the Men’s 1s first game of the season in North Division 1.

Wilmslow got off to the worst possible start when Doncaster won and converted a short corner high into the net in the third minute.

This sparked Wilmslow into life and the Oranges started to dominate the game, controlling possession in the Doncaster half.

Just five minutes after going behind, Wilmslow were level as Steve Edmonds sneaked in at the back post to finish a great passing move.

Wilmslow found the time before half time to go into the lead, with Steve Edmonds crashing the ball high past the Doncaster keeper for his second, before David Boddy prodded the ball under the keeper after great work from Martin Wright and Tom Davenport.

Wilmslow kept the pressure up after half time, and within 5 minutes of the interval were 5-1 up, with Andy Hunt scoring two close range finishes at the end of slick passing moves starting in the defence.

At this point, Wilmslow’s focus waned slightly and they let Doncaster back into the match, with two successive goals to make it 5-3.

However, with two minutes left, man of the match Cameron Armstrong set up debutant Joe Booth who calmly took the ball around the keeper and lifted it into the net to make it 6-3 and finish the game.

the match saw an accomplished performance from Fabio Stubbs, newly promoted from the junior ranks.

This was a good win for Wilmslow, and highlighted some areas for improvement for the rest of the season as the Oranges look to finish the season how they have started it – at the top of the league.

In the other men’s matches, the 2s lost a close encounter, 1-2 away to Timperley 2s.