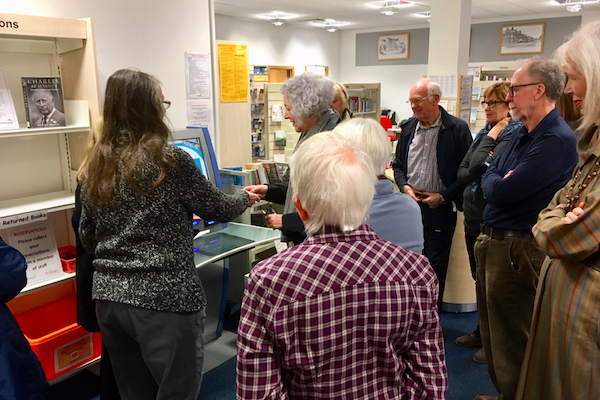 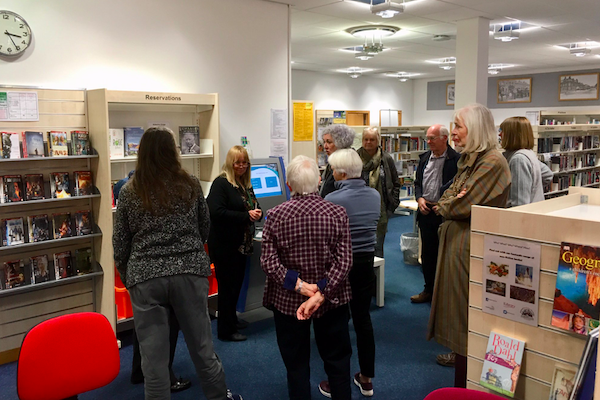 With the help of a group of local residents, a new volunteer-led library session will be launching in Alderley Edge from Tuesday 8th January.

This is in response to a (subsequently overturned) proposal by Cheshire East Council in 2017 to close Alderley Edge Library along with two others in the borough (Prestbury and Disley).

The revised plans saw the council implement a reduction in the number of staffed hours from 25 hours per week, to 20 hours per week from August 2018.

Alderley Edge ward councillor, Cllr Cari Browne explained: “Working with a group of local residents who felt strongly that the library provides a much valued community resource, I have been working to re-open the library on a Tuesday afternoon and early evening between 1.30pm and 5.30pm.

“During this time, the full range of borrowing services will remain available, although initially access to the People’s Network computers will not be available.”

Cllr Browne added: “We have a willing group of about 20 volunteers, but this is unlikely to be enough to provide cover when people are away, or taken ill etc.

“So, we desperately need more residents to come forward to help out for a couple of hours on a Tuesday afternoon, once a month.”

If you are able to help out and ensure the library is kept open in Alderley Edge, please email aelibvolunteers@gmail.com for further details.