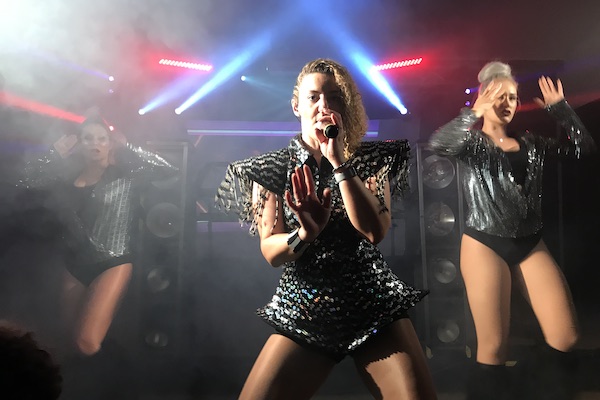 Ultra 90s returned by popular demand to the Crosville Club on Chester Street in Crewe on Friday 30th August 2019.

Ultra 90s is the UK’s first and only 90s dance tribute show. The band features vocalists, a keyboardist, a guitarist, and a drummer. 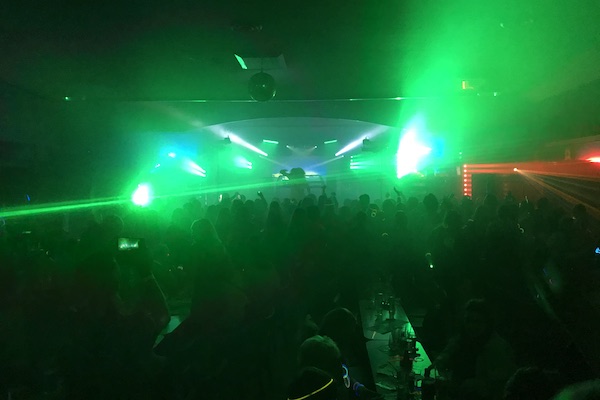 The show was accompanied by video projections and a light and laser display.

There was also a DJ set preceding and following the show.

This is Ultra 90s eleventh year of touring and they have performed alongside Chesney Hawkes, D:Ream, Damage, 911, East 17, Kelly Llorena, Livin’ Joy, N-Trance, Snap! and So Solid Crew.

Ultra 90s will return to the Crosville Club on Friday 8th November 2019.