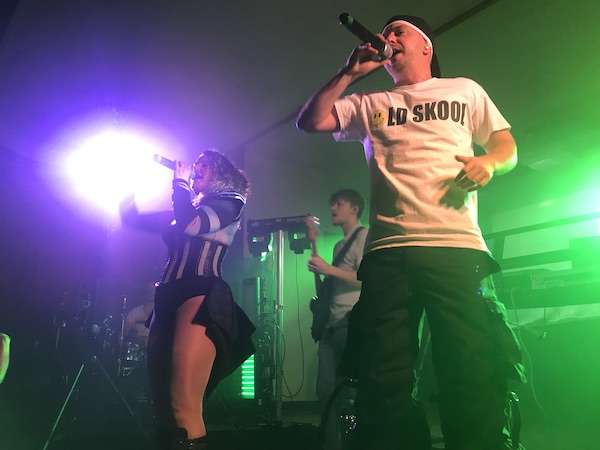 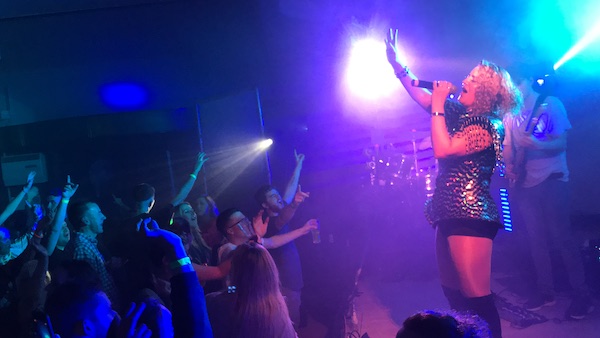 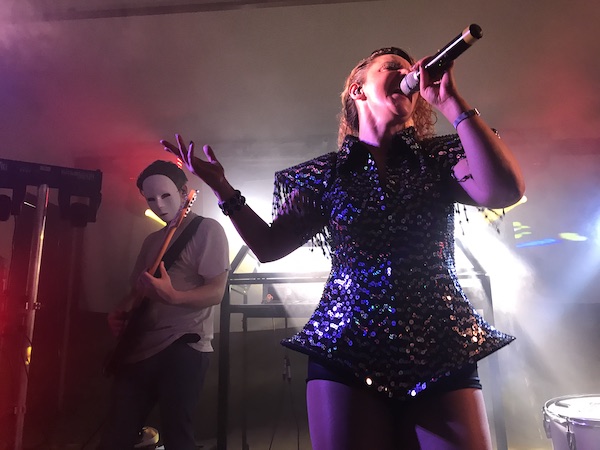 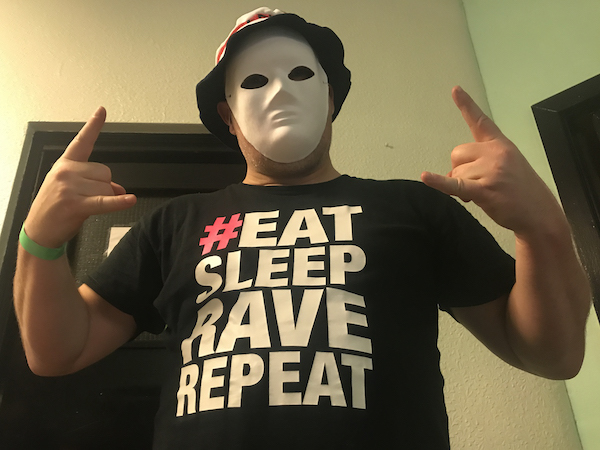 ‘Ultra 90s’ returned by popular demand to the Crosville Club on Chester Street in Crewe on Friday 9th November 2018.

Ultra 90s is the UK’s first and only 90s dance tribute show. The band features vocalists, a keyboardist, a guitarist, and a drummer.

The concert reached a crescendo with N-Trance’s ‘Set You Free’.

The show was accompanied by video projections as well as a light and laser display.

There was also a DJ set preceding and following the show.