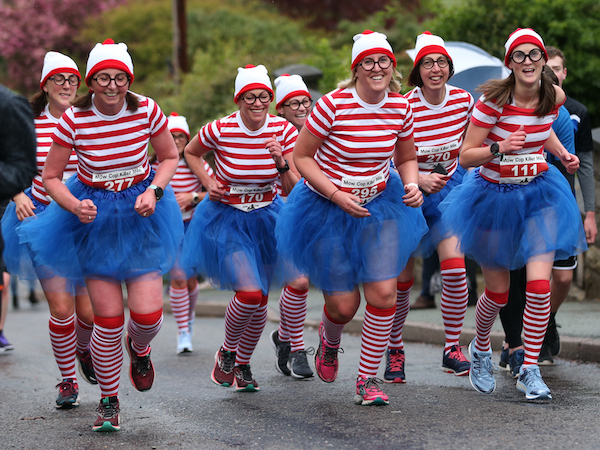 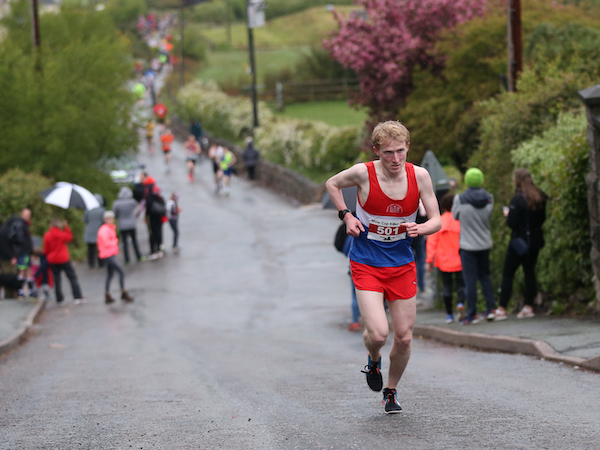 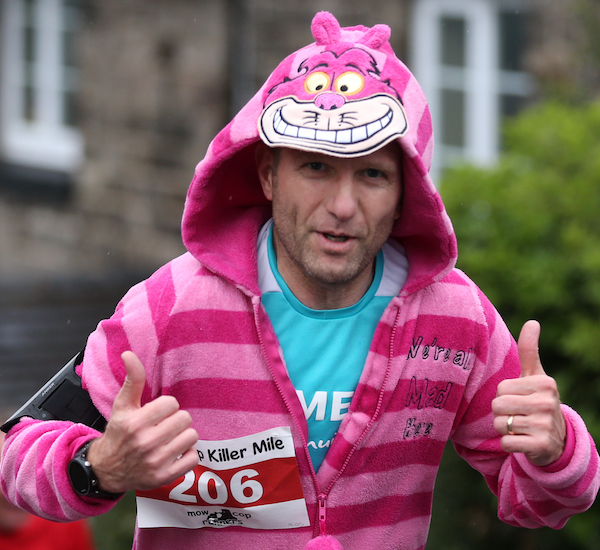 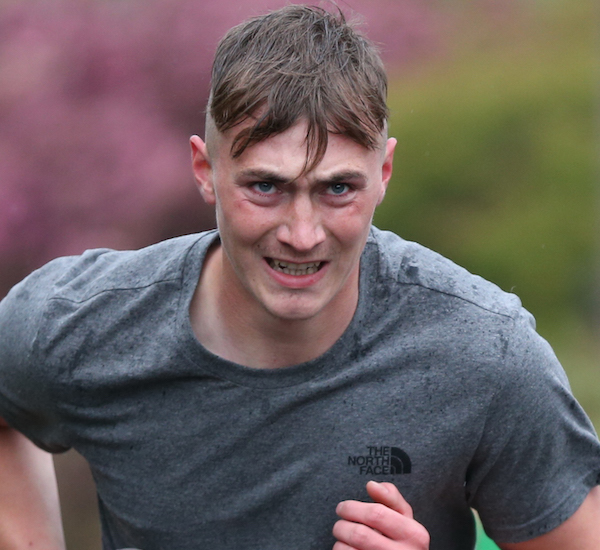 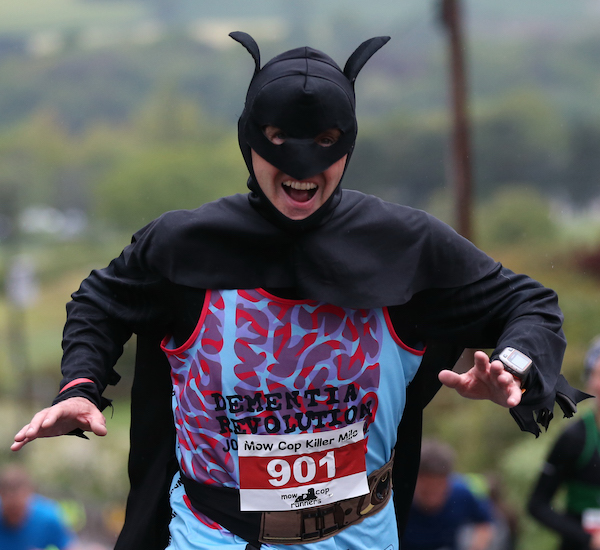 The annual ‘Mow Cop Killer Mile road race took place at Mow Cop on the evening of Thursday 9th May 2019.

The event has been organised by Mow Cop Runners, with the assistance of members of the local community, since 2017.

Several hundred people started at Drumber Lane and hauled themselves uphill via Station Road and Top Station Road to the finish at High Street near Mow Cop Castle folly.

The Killer Mile course includes 550 feet of climbing with a 25% gradient in places.

The event consisted of four races with the Under 12s Fun Run on a shortened course, followed by the full mile for the Club Run, and two Fun Runs.

The Under 12s Fun Run was won by Oliver Leese in 5 minutes 43 seconds.

A £100 cash prize was available if the record time of 6 minutes 12 seconds (set by Bashir Hussain of Stockport in 1991) was broken.

As the record time was not beaten this year the cash prize in next year’s race will double to £200.

Participants in fancy dress included: Batman, a Cheshire Cat and a female group dressed as Wally from the ‘Where’s Wally’ puzzle books in red-and-white-striped shirt, bobble hat, and glasses.

Every finisher received a congratulatory certificate and a ‘Killer Mile – Survivor’ wristband.

In the Mow Cop Community Church Hall there were trophies presented to the top three finishers in each race category. Refreshments were also available.

Despite some light rain, several hundred spectators lined the route and gave encouragement to the participants.

Official race photos will be available from Bryan Dale’s website.