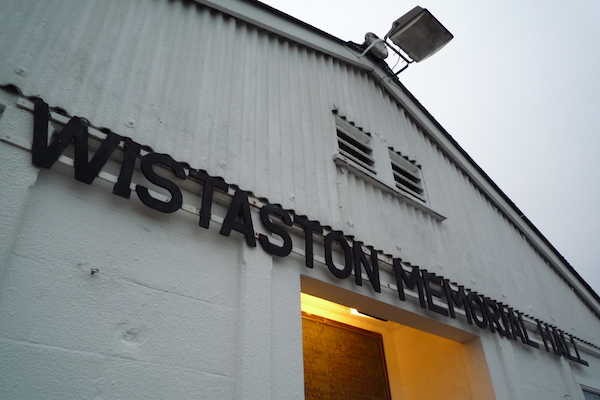 Article and image by Jonathan White

There are no membership fees to pay to attend a concert, and the entrance fee is just £1 at the door to cover the cost of hall rent and light refreshments midway through the show.

The curtain goes up at 7.30pm prompt.

The year will start with a concert on Friday 25th January.

The remaining 2019 Friday Concert dates are:

The Society also play each year over the Easter weekend at the annual Nantwich Jazz, Blues & Music Festival.

There are also rehearsal sessions, to which new ukulele players are always welcome, at Wistaston Memorial Hall on a Tuesday (7.30pm) once a month throughout the year.

The remaining 2019 rehearsal dates are:

South Cheshire George Formby Ukulele Society was founded by Brian Edge in 1994 – this year is their 25th anniversary.

Brian, who passed away in 2016, was a stalwart of the local community and also formed the Crewe & District Coin and Medal Society and founded the National Token Congress.

You can also visit: www.crewegeorgeformby.com

The event will include Crewe Movie Makers and present a night of entertainment, both live and on film, celebrating Wistaston Memorial Hall’s 70 years among the community. 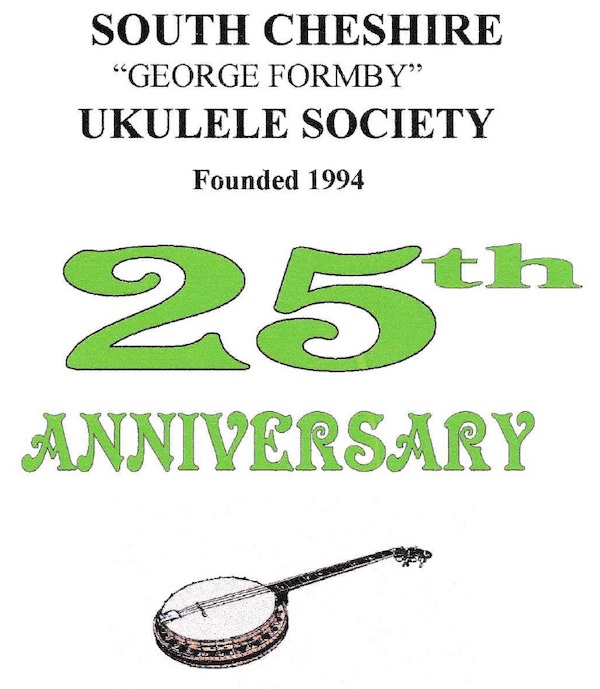