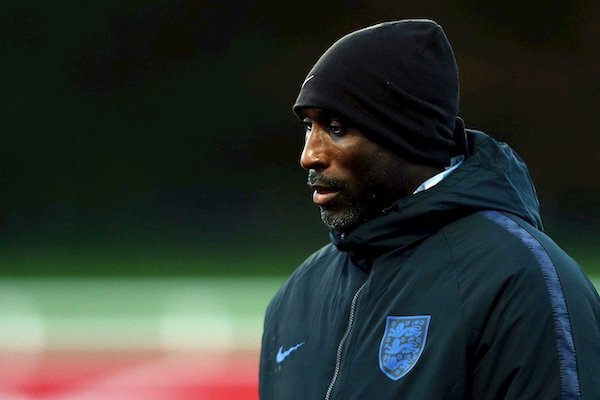 Campbell, who enjoyed a glittering twenty-year career in the Premier League, has agreed to an eighteen month deal with the Moss Rose club.

In 1999, he captained the victorious Tottenham side who lifted the Worthington Cup at Wembley Stadium.

It was to be the first professional honour, in what would develop into an illustrious career which also included a place in the England squad for over eleven years.

In 2001, Sol made the move across North London to join Arsenal.

His time under the tutelage of Arsene Wenger saw him become one of the most reliable and versatile defenders in Premier League history, and with this came an array of further honours over a thrilling five year period.

Campbell went on to make 195 appearances for The Gunners, during which time he claimed two Premier League winners medals and two FA Cup winners medals.

He was an integral part of the famous “Invincibles” side who were undefeated throughout the entirety of the 2003/04 Premier League season.

Departing North London in August 2006, Sol headed down to the south coast to join Portsmouth.

Two years later, he secured a third FA Cup winners medal, as he captained Pompey in a Wembley victory over Cardiff City.

In 2009 Sol moved to Notts County, before concluding his career at Newcastle United following a brief Arsenal return.

Sol made his England debut, as a substitute against Hungary, on 18th May 1996.

He would go on to accumulate a further seventy-two caps and in 2006, became the first player to represent England in six consecutive major tournaments.

Sol is regarded as one of the best English defenders of his generation, and once described himself as “one of the greatest minds in football”.

It is the 44-year-old’s first managerial position. 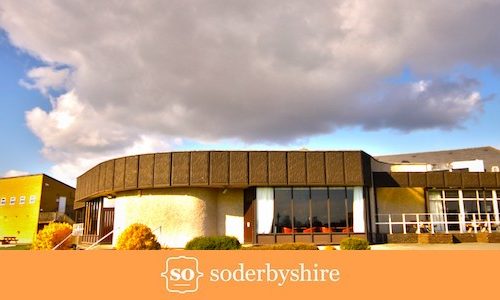 Modern rebrand for one of Derby’s oldest leisure clubs 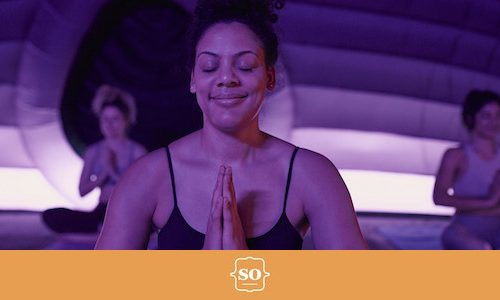