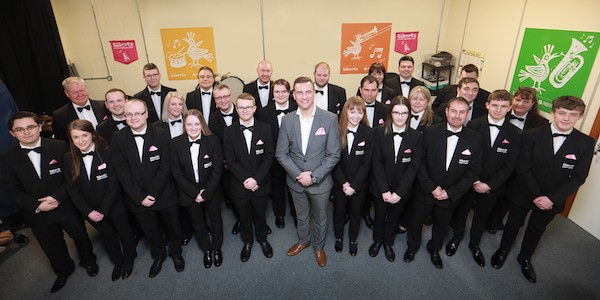 The Roberts Bakery Band is all set to make its debut appearance at the Royal Cheshire County Show this year.

The Cheshire-based ensemble will be appearing on Tuesday 18th June, bringing a lively new direction to its four performances on the day.

Details of the final set list are still begin kept under wraps, but the band’s musical director Paul Lovatt-Cooper has revealed that it will include well-known hits from international artists Justin Timberlake, Beyoncé and Coldplay.

“We’re really excited to be performing at the Cheshire Show for the very first time and we can’t wait to wow visitors with a brilliant line-up of funky, modern tunes,” Paul told us.

“The band has just had a radical ‘next generation’ makeover and we’re very much about embracing all things new in everything we do.

“What we have planned for the show is definitely not what you’d expect from a brass band at all!”

The 30-strong band will play at the live arena outside the Roberts Bakery Food Hall at 10.30am and 2pm and on the bandstand at 4pm.

Members of the band will also perform an exclusive concert at the presidents lunch. 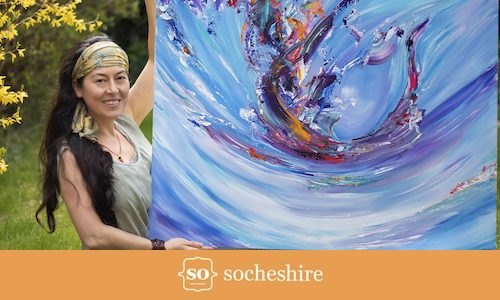 Branding photographer moves into the world of art