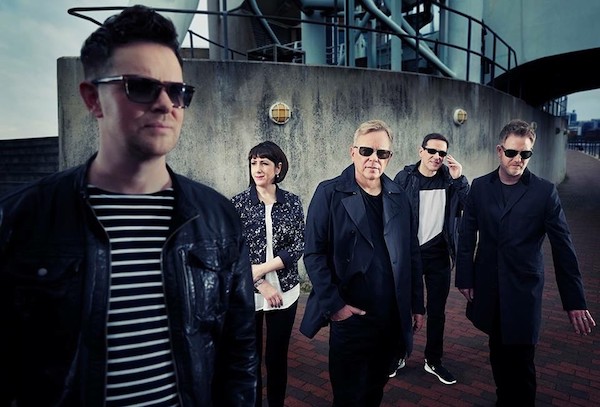 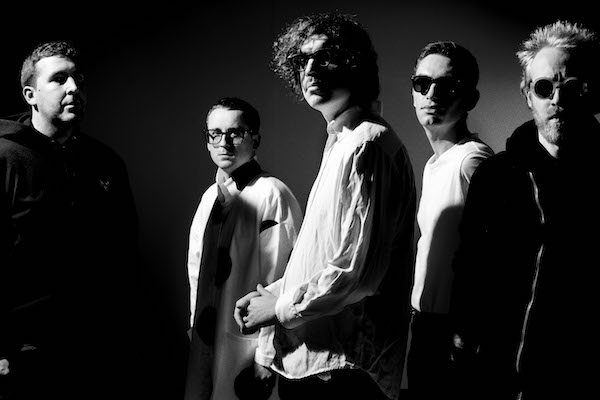 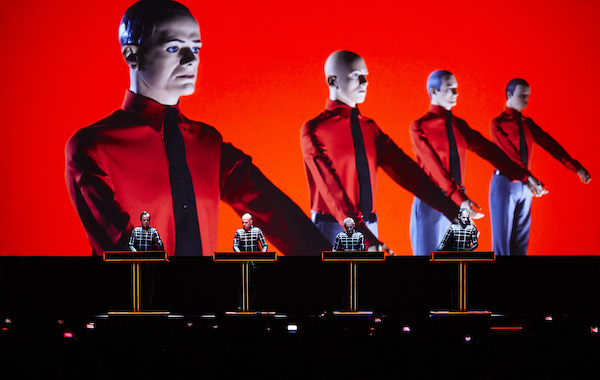 New Order and Hot Chip are joining Kraftwerk as headliners at this year’s Bluedot festival.

New Order – one of the most influential electronic groups of all time – will celebrate a homecoming festival performance on the Sunday night, while Hot Chip – with the tantalising promise of brand new material – will be heading up the bill on Friday.

On Thursday evening, the Lovell Stage will host an orchestral extravaganza as the internationally renowned Halle Orchestra presents ‘Lift Off’, a performance of specially selected sci-fi themes and music related to the Moon, accompanied by unique big screen visuals.

There’ll also be a DJ set from award-winning actor and activist Maxine Peake.

Bluedot organisers have also announced the first names from its science and culture programme, which this year will be centred around the 50th anniversary of the Moon landing.

Bluedot 2019 is the fourth chapter of the ground-breaking event which has seen headline performances from the likes of The Chemical Brothers, Pixies, The Flaming Lips, Underworld and Jean-Michel Jarre, plus high-profile talks from Brian Cox, Alice Roberts and Richard Dawkins.

The full science, arts and culture programme plus details of the highly anticipated Moon landing celebration will be announced in the coming weeks.