MP’s puppy is people’s pick of the pooches 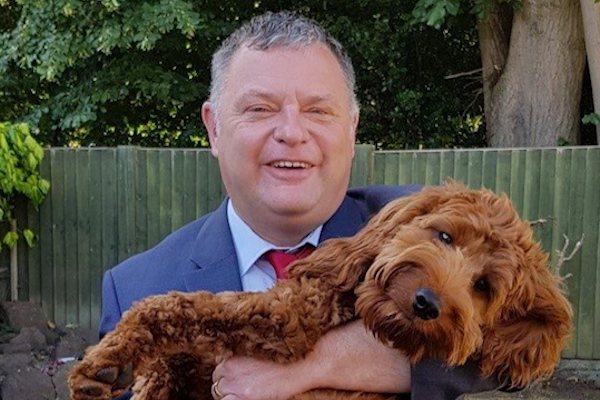 Mike Amesbury has thanked the public after his pet pooch won the people’s vote for ‘Westminster Dog of the Year’.

Corbyn got the most votes from the public, with the overall prize and judges’ vote going jointly to Nottingham North Labour MP Alex Norris’s dogs Corona and Boomer.

Mike joked: “Before I was elected I promised my son we would get a dog if I won and he said he’d name it Corbyn, so I hope this shows I’m a politician who keeps his promises!”

He said: “Jeremy finds it pretty amusing and he’s seen the dog over a video call, it’s all in good fun.”

Mr Amesbury added: “Overall though it was a fun day out for everyone, and more importantly it’s an event with a serious message in that it’s about promoting animal welfare.”

Kennel Club secretary Caroline Kisko said: “I think this event is so important because it gives our politicians the opportunity to let everyone know how much they love their dogs.”

We think Corbyn is adorable (however, we’ll politely refrain from any comment around whether he’s better groomed than his political namesake!)