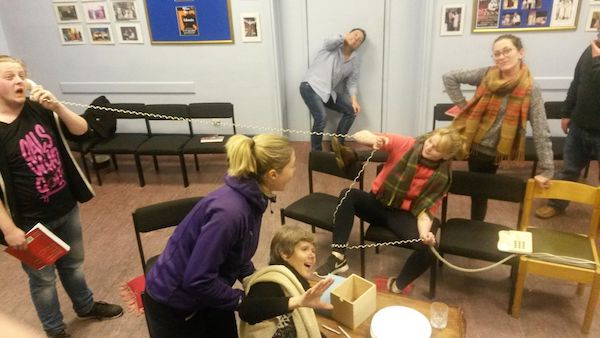 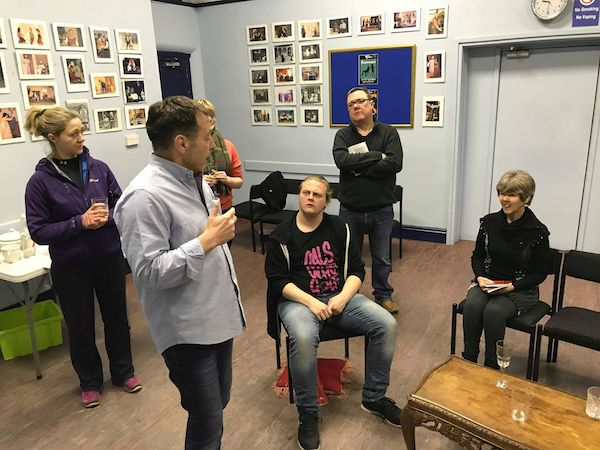 MADS Theatre’s next play will be Rumours, a hilarious farce by Neil Simon.

The play follows Charlie and Vivian Brooks who are celebrating their 10th anniversary and have invited all their good friends.

Chris and Ken Bevans, a legal couple, are the first ones to arrive. They show up only to find that Vivian is missing and Charlie has ‘accidentally’ shot himself in the ear.

Charlie is unconscious and so unable to tell them what happened.

Charlie has an important, high profile job and, hoping to avoid a scandal, Ken and Chris go about covering up what they assume to be the truth of the situation.

As the rest of the guests arrive — Claire and Len Cummings, Ernest and Cookie Cusack, and Cassie and Glenn Cooper — the story of Charlie and Vivian’s anniversary evening gone awry grows and develops.

In the end all of the guests are complicit in a cover-up that no one really understands, but the fantastical events of the evening are hilarious and give a rich basis for a great range of characters doing what Neil Simon does best: making the mundane insane!

Directed by Gail Hardman and assisted by Elizabeth Bloor, the cast features some new faces as well as some established favourites.

They are accompanied by Connell Costello, George Reavey and Andy Loxham along with first-timers Anthony Woodburn, Gabrielle Harrison and Laureline Bedotto.

‘Rumours’ runs from 16th to 21st April at the Little Theatre on Lord Street in Macclesfield.