ALL (So Counties) > Politics > Lib Dem Candidate for Tatton revealed 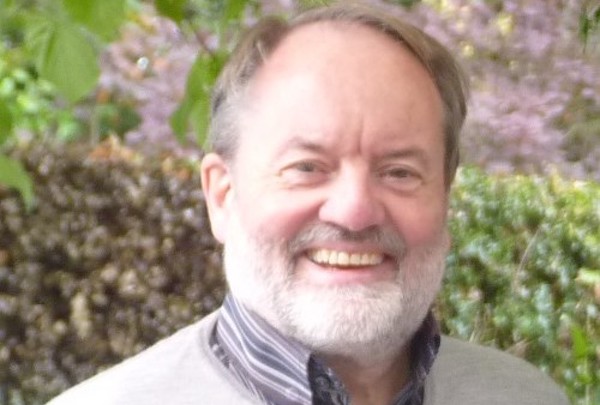 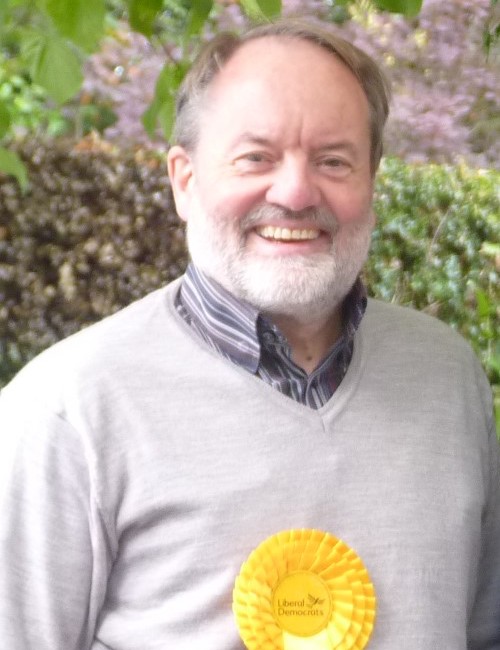 The Liberal Democrat candidate for the Tatton constituency in the upcoming general election is Jonathan Smith, a former director of social services and NHS chief executive.

Jonathan told us he is joined by an enthusiastic and hard-working local team of activists, and is determined that the local Liberal Democrats will run one of their strongest election campaigns ever.

Given that Tatton voted to ‘remain’ in the 2016 EU referendum, Jonathan explained that he is focussing on becoming Tatton’s next MP and helping party leader Jo Swinson to become the UK’s next prime minister.

He also argues that the Lib Dems were very close to winning the poll for the European elections in May.

At the heart of the Liberal Democrat campaign in Tatton are four messages:

Jonathan said: “[Our campaign will] challenge, head-on, the ideas that the Tories have a perpetual right to win in Tatton, that Boris Johnson is in any way fit to be our Prime Minister, and that, under Jeremy Corbyn’s leadership, Labour is fit to govern.”

He added a promise that the Lib Dems will tackle local issues that are of most concern to local people.

“[Issues include] Health and social care services for the elderly and their carers; the neglect of local train and bus services; the cuts in school funding across Tatton, since 2015; and the growing threat of anti-social behaviour.”

Jonathan concluded: “We are here to win, because Tatton and the country deserve better, much better. We are here to stop Brexit, and to demand a better future for all.”