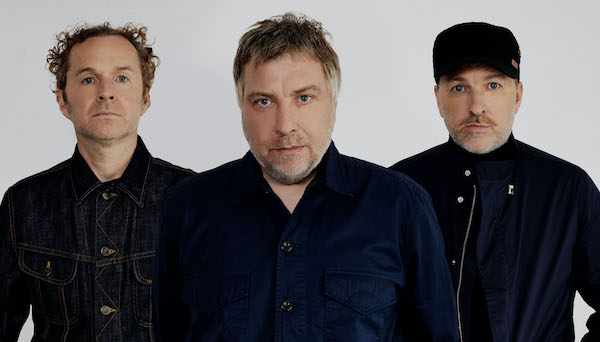 Doves have announced a special ‘home-forest’ gig as part of Forest Live 2021.

Following a break from recording for over a decade, Doves made a triumphant return to the charts this year, rewarding their patient fans with the No 1 album ‘The Universal Want’.

Their Forest Live gig – taking place Delamere Forest, near Northwich – will be one of the first opportunities to hear the Manchester band performing material from their latest release live.

Of course they’ll also be delving into their rich back catalogue, including albums such as ‘Lost Souls’, ‘The Last Broadcast’, ‘Some Cities’ and ‘Kingdom of Rust’.

The live music series is a major outdoor event, introducing forests to new audiences in unique, natural woodland arenas around the country.

Almost 2 million people have attended a Forest Live gig over the last two decades, enjoying great music and supporting the nation’s forests when buying a ticket. 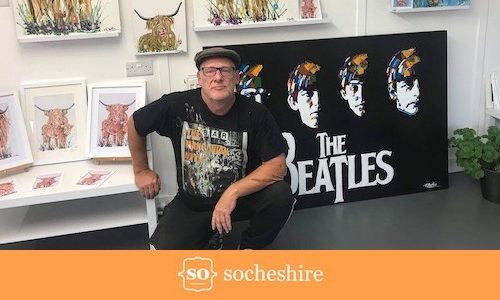