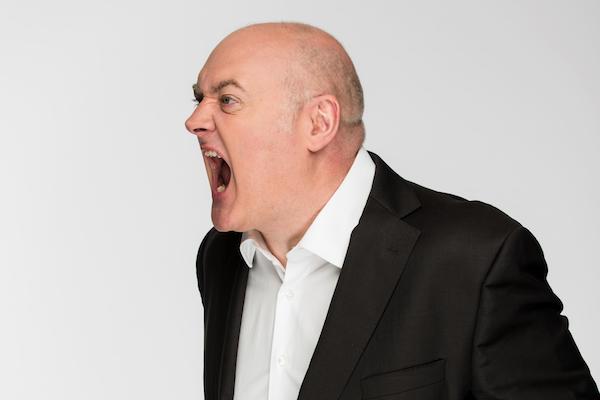 Comedian Dara Ó Briain has added extra dates to his Voice Of Reason tour, including three nights at Storyhouse in Chester.

You can catch Dara, one of the most recognisable faces on British tele, as he goes back to his day job as a world-class stand-up comedian.

It’s a chance to see one of the most charismatic, intelligent, fast-talking and hysterically funny live performers working in his natural environment.

As well as his adept comedic work, Dara is one of the most in-demand faces on tv – as host of the BBC’s Mock The Week, Stargazing Live and Robot Wars as well as Dave’s Go8Bit.

Dara has also previously released five classic stand-up DVDs (all of which have aired on BBC tv as one-hour specials).

In 2017, Dara released his first children’s book – ‘Beyond The Sky: You and the Universe’.

His second non-fiction children’s book, ‘Secret Science: The Amazing World Beyond Your Eyes’ is set to be released on 6th October 2018.