Cinema on The Carrs – Here We Go Again! 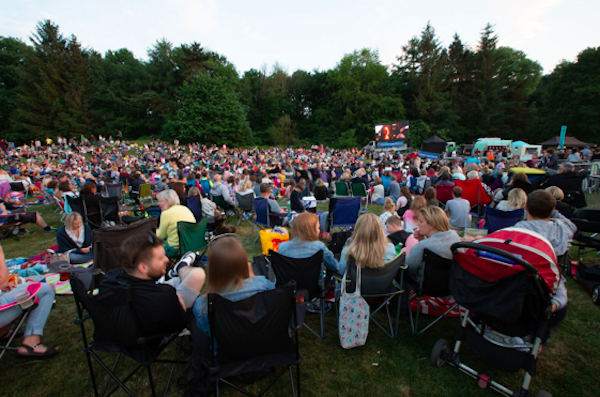 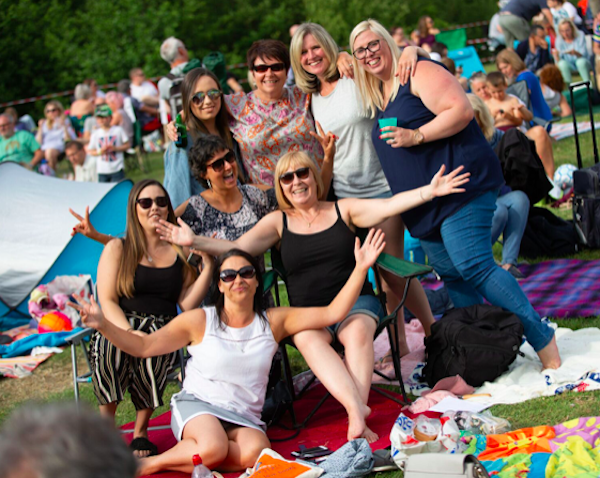 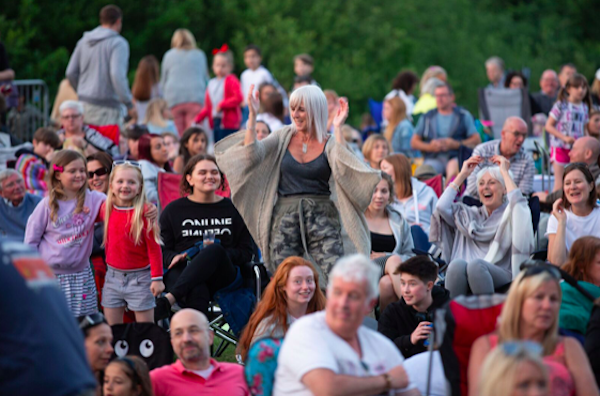 Following what organisers describe as ‘the most successful event to date’ in 2018, Wilmslow Town Council’s Cinema on The Carrs event will return for another outing in summer 2019.

Record attendance was recorded for both the afternoon and evening features last year, and organisers are hoping for good numbers again on 8th June this year.

The town council first introduced the Cinema on the Carrs event back in 2015, when the ABBA-themed musical Mamma Mia proved hugely popular with the crowd.

Five years on and ‘Here We Go Again’ as this year’s main feature has been confirmed as the hit musical’s sequel.

Wilmslow Town Council has agreed to once again fund and organise the community event which, as in previous years, will be free to attend.

Once again this year, there will be a family-orientated afternoon film. Details of this will be announced nearer the time.

The afternoon will also feature children’s entertainment, culminating in the annual duck race on the River Bollin at around 4.30pm.

Mamma Mia Here We Go Again will then see The Carrs rocking to the sounds of ABBA, when the 2018 sequel to the original Mamma Mia movie will be shown on the big screen as darkness falls.

Timings and details of other aspects of the day will be announced nearer the time.