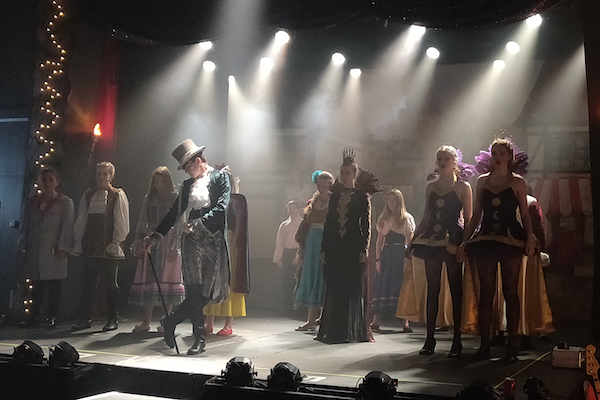 Become a member of the ‘Greatest Show’!

Is there a talented teenage performer in your household?

“We are looking for new members in years nine through to thirteen with a passion for acting, singing or dancing or excited about trying something different,” said CHYPS director Sally Hunt.

“We are delighted to announce that our next show will be Aladdin, in the first week of January 2020.”

CHYPS produces a pantomime in January every year.

They are hugely popular and are seen by over 1,200 people.

CHYPS’ most recent show, Snow White and the Seven Dwarfs, was a massive success, selling out seven performances.

CHYPS pantos are especially written to appeal to teenagers with large casts, modern music and dramatic effects. The shows are professionally staged with a live band.

A member of the audience at Snow White and the Seven Dwarfs recently described it as the “best pantomime around by far and jam packed full of great jokes, songs and lots of talent.”

The first CHYPS show was Robin Hood back in 2007.

CHYPS is a charity – relying on support from parents, schools, grants, local businesses and the skills and energy of many volunteer helpers.

Rehearsals take place in Wilmslow from September and the show is performed in Woodford.

CHYPS has members from across the Wilmslow, Macclesfield and South Manchester area

“Couple that with a great script, superb costumes, a super slick production team, fantastic lighting, sound and effects and you have a spectacular show.

“Our audiences love it and come back year after year. It’s an unforgettable night’s entertainment.”

Auditions for Aladdin will be held at Dean Row Community Centre on Sunday 10th March.

Attendees will need to prepare a short monologue and a short song. Auditions will last about five minutes. 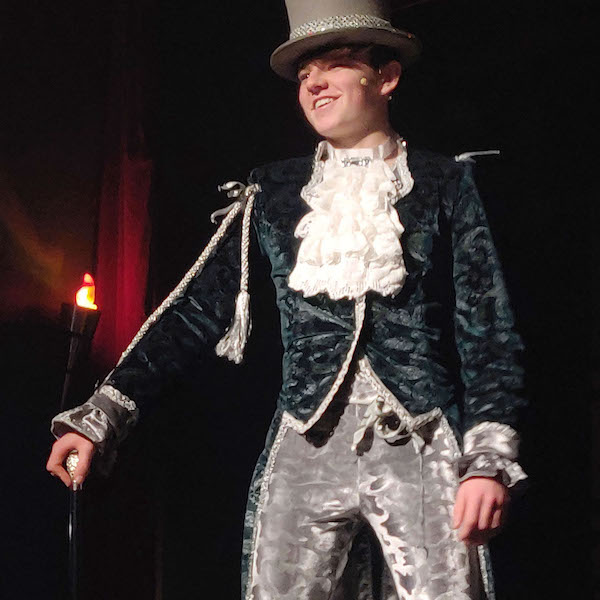