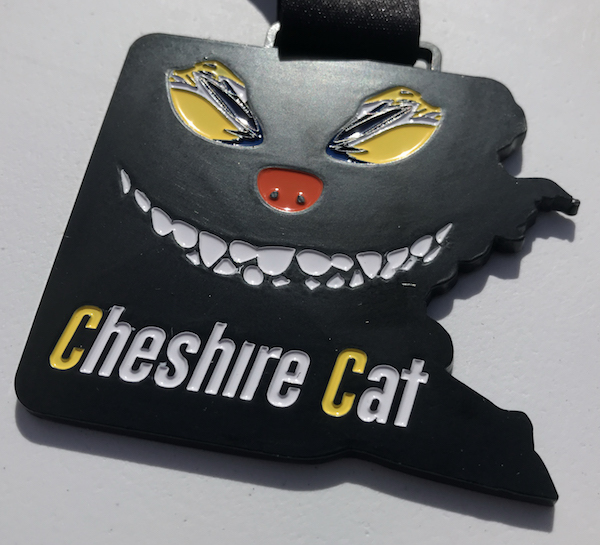 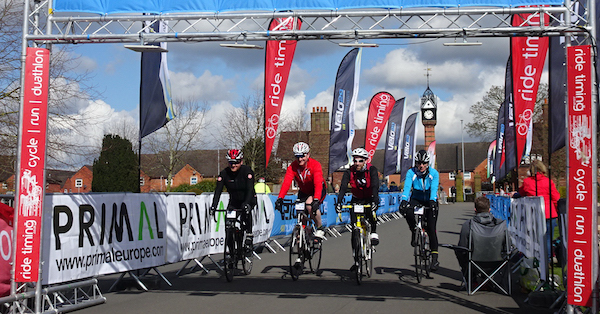 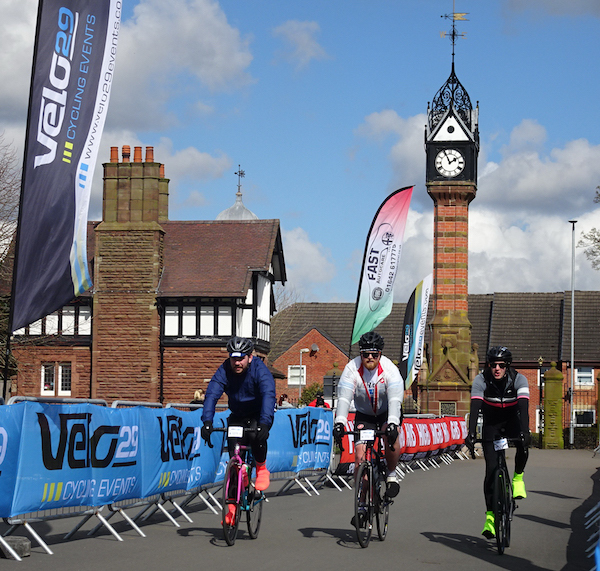 The medium and long routes both involved a challenging ride up Station Road/Top Station Road at Mow Cop – known at the ‘Killer Mile’ – which is one of the 100 toughest climbs in the UK.

All routes re-joined for the final 25 miles.

The climb of Mow Cop is dedicated to Paul Mooney, who died in a tragic accident descending the back of Mow Cop in September 2016, aged 36, leaving behind his wife Jennifer and two young children.

Paul went to school in Nantwich and then followed his father’s footsteps working at Chatwins Bakery, where his hard work and dedication resulted in him becoming a company director.

Finishers received an event medal and had their photo taken at the photo booth, followed by a sports massage. There were also refreshment and trade stalls.

The event was organised by Velo29.