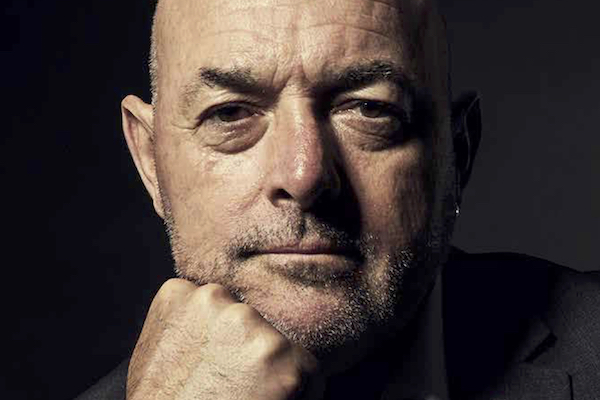 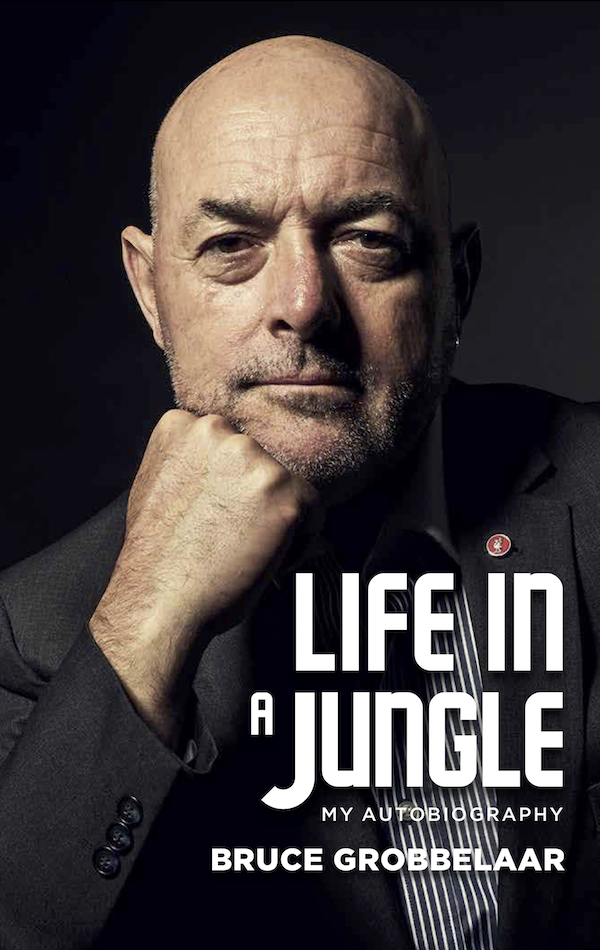 Former Liverpool and Crewe Alexandra goalkeeper Bruce Grobbelaar will be in Nantwich on Friday 14th December 2018 (doors open 6.30pm, event starts 7pm) to talk about, and sign, his autobiography ‘Life in a Jungle’.

Denise Lawson from the Nantwich Bookshop said: “We are thrilled to be hosting a sporting legend in Nantwich. The book will make a great Christmas gift for football fans.”

The book is being published by deCoubertin Books.

Bruce Grobbelaar is the most decorated goalkeeper in Liverpool FC’s 125-year history.

And yet, question marks have followed him – about his goalkeeping suitability after arriving on Merseyside, and about his integrity after allegations of match fixing against him.

Life in a Jungle

In his book, Grobbelaar takes you to Africa – where nothing is at it seems. He takes you back to an era when Liverpool ruled Europe, and he takes you to the benches of the Anfield dressing room, where only the strongest personalities survived.

For the first time, he takes you inside the court room, detailing the draining fight to clear his name.

“I have thought for a long time about releasing my story in full for the first time,” said Bruce.

“I hope that people can read it with an open mind and learn from some of my experiences.”

Born in South Africa in 1957, Bruce served in the Rhodesian Bush War before moving to Canada to play football for Vancouver Whitecaps.

He came to England, initially on loan at Crewe Alexandra.

Later, Bob Paisley (Liverpool’s most successful manager) decided to sign him as a replacement for Ray Clemence.

Grobbelaar spent nearly 15 seasons at Anfield where he won 19 medals.

Tickets cost £20 per person and can be purchased from Nantwich Bookshop, High Street, Nantwich.

The ticket price includes a copy of Bruce’s book. The venue in Nantwich will be announced closer to the event.